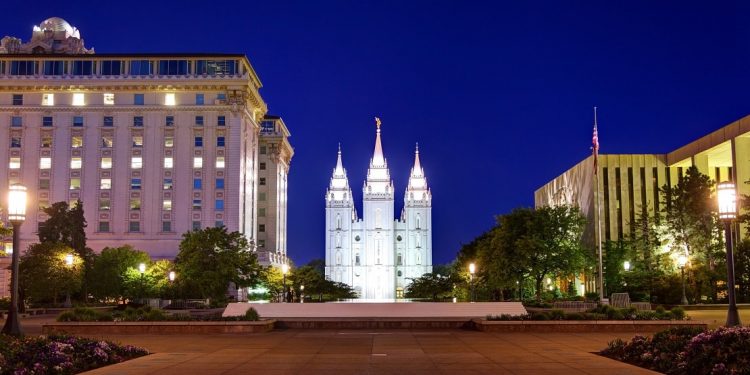 The Beehive State Is Worth the Visit

You might not think of Jason Momoa, the Hawaiian actor best known for playing Aquaman, as a poetic soul. But the thespian waxes downright rhapsodic when talking about the American West. He said, “Anyone who spends time on the road knows there’s something special about being in the middle of Utah or Nebraska. You sit with it, and there’s a peace about it. You can go left or right, and it opens up all kinds of doors.”

Indeed, Utah has always drawn people who enjoy breathtaking vistas. The Beehive State positively oozes a lonely kind of natural beauty. However, there are more to things to do in Utah than just enjoy creation. We’ve compiled some of the most noteworthy Utah points of interest in both its urban and outdoor areas.

Some pundits have argued that The Church of Jesus Christ of Latter-day Saints (i.e., Mormonism) is becoming the fourth great Abrahamic faith alongside Judaism, Christianity and Islam. Yet even if you have no interest in religion, a visit to Temple Square in Salt Lake City is still worth your while.

A 10-acre area located just to the northwest of downtown, Temple Square boasts beautiful architecture and lush gardens. You won’t be able to enter the Temple itself unless you’re a member of an LDS congregation, and even then you’d need a special certificate called a Temple Recommend. Still, you can stop in one of the two visitors centers on the campus or catch the world-famous Mormon Tabernacle Choir practicing every Thursday at 8 p.m. in (appropriately enough) the Tabernacle. There are also organ recitals every day at noon and 2 p.m. 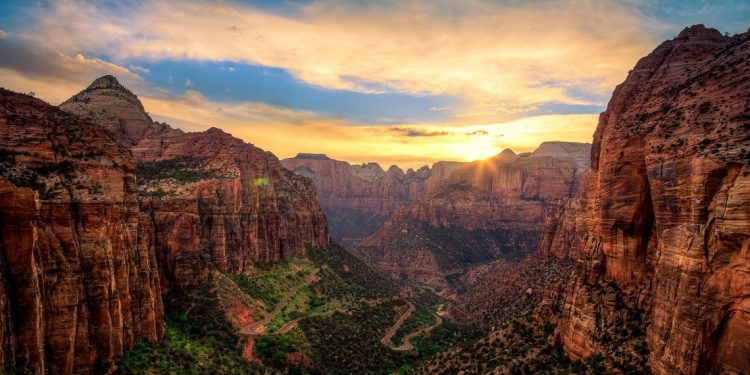 Considered to have some of the best trails in the United States’ national parks, Zion National Park is seemingly stuffed with contradictions. A low valley flanked by soaring peaks, it inverts the usual viewing experience. Many parks will have you peering down into low-lying areas from up high (think of the Grand Canyon). But Zion puts you in the canyon itself, leaving you to stare up at the geological grandeur above.

What’s more, it’s also a remarkably lush area despite its desert environment, boasting about a thousand species of plants and nearly 500 species of fauna. That diverse beauty combined with a great trail system make it perfect for hiking. Canyon Overlook Trail, Riverside Walk, Angels Landing, Zion Narrows and Subway Trail are all popular hikes in Zion that should take you a day or less. 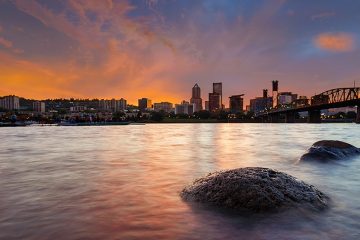 9 Offbeat Attractions to Experience in Portland

From bookstores to tiki bars to parks, the things to do in Portland are usually a little unusual if not flat out unconventional. But you'll never get bored! 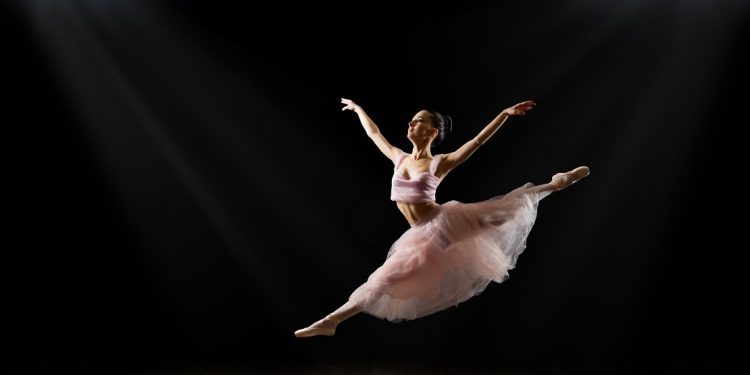 Despite only having a population of about 200,000, Salt Lake City still offers plenty of cultural opportunities for travelers. Are you a sports fan? The NBA’s Utah Jazz, who are currently enjoying a winning season, play in the Vivint Smart Home Arena. Minor league teams include Real Salt Lake (soccer), the Salt Lake Bees (baseball), and the Utah Grizzlies (hockey). 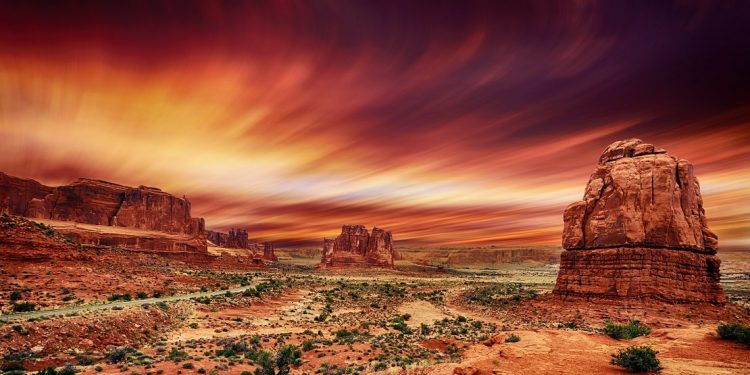 Outdoor lovers will be swept away by the beauty at Arches National Park.Photo Credit: Getty Images

Explore the Arid Wonders of Moab

Dubbed one of America’s coolest desert towns in 2014 by Travel + Leisure, the eastern Utah hamlet of Moab combines breathtaking scenery with hip amenities. Outdoor lovers have long known about Moab thanks to a pair of nearby national parks. The etched and eroded landscape of Canyonlands National Park makes for positively breathtaking geography. Go for a backcountry hike there, try your hand at 4x4ing, and enjoy amazingly clear night skies. Meanwhile, Arches National Park boasts amazing rock formations, including the titular arches, of which there are 2,000 in the park itself.

Because the outdoors are the main attraction, it doesn’t take a lot of money to enjoy your time in Moab. For this reason, we named it one of the top budget-friendly destinations for families in 2019. There’s nothing quite like adventure to bring the family together.

Moab proper also has plenty of diversions. The Museum of Moab provides perspective on both the human and geological history of the area (be forewarned that it’s temporarily closed for remodeling, but should open again in 2019). Spa Moab will help work the knots out of your muscles after a day of hiking. And Under Canvas makes sleeping one of the most fun things to do in Utah. Spend a night under the stars in an honest-to-goodness teepee or a heated canvas tent with wood flooring, leather furniture and king-sized beds. 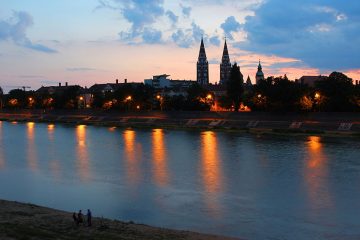 Be Overwhelmed by Beauty at These 7 European Destinations

We’ve got you covered with seven of the most beautiful places in Europe, from hidden gems to well-known locales. 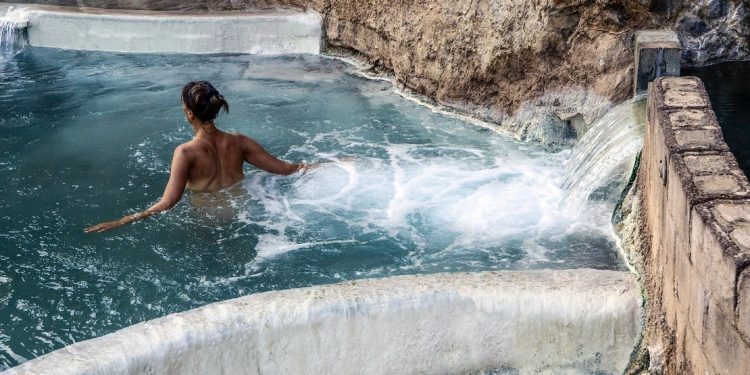 Utah has a variety of hot springs to choose from. Photo Credit: Getty Images

Unwind in a Natural Hot Spring

In 19th-century America, the ill and infirm flocked to hot springs to partake of the waters, hoping the mineral-rich compositions would heal their woes. Though a piping-hot bath isn’t exactly what today’s doctors order, the springs are still there and remain popular Utah attractions. You’ll find multiple hot springs throughout the state, some smack in the middle of nature and developed options that will let you soak for a modest fee. Mystic Hot Springs (Monroe), Crystal Hot Springs (Honeyville), Fifth Water (Spanish Fork), and Meadow Hot Spring (Meadow) are all good options.

The most popular, though, has to be Homestead Crater, a 10,000-year-old geological anomaly located on the grounds of Homestead resort in Midway. A beehive-shaped hummock of limestone hides a deep natural hot spring that stays between 90 degrees and 96 degrees Fahrenheit. Visitors can make appointments to swim, scuba dive (it’s the only warm scuba site in the continental U.S.), enjoy paddleboard yoga, or simply soak. 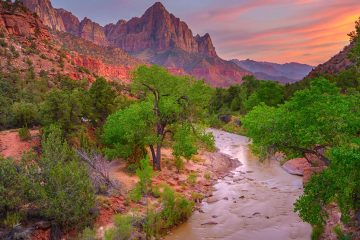 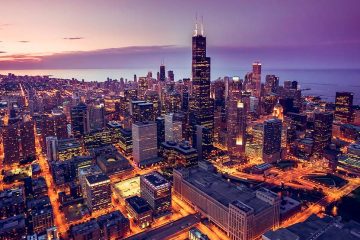 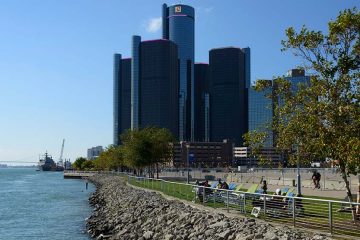