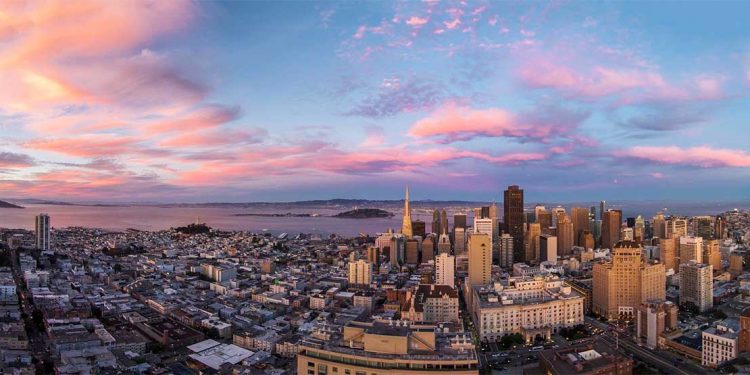 The Ultimate Guide to Exploring the Bay Area

Elizabeth Orient
Elizabeth Orient is a San Diego-based travel journalist and editor. Both pursuits allow her to express her passion for wanderlust, erasable pens, and the Oxford comma. Elizabeth caught the “travel bug” early on in life and enjoys writing about unique destinations. Her favorite experiences involve meeting new people and learning about different cultures. Elizabeth’s work has been featured in a variety of publications and on her blog (<a href="https://lizorient.com/"The Traveling Editor). In her spare time, she binge watches cooking/design shows, volunteers at a horse ranch, or cuddles with her feline assistant, Sputnik.

Things to Do in the Bay Area

I had not planned on returning to San Francisco. When I last visited, I found it to be pretentious and unapproachable. However, I was living in Southern California with a roommate who had a different opinion of the city. He had grown up in Oakland, San Francisco’s sister across the bay, and was heading home to see family. He suggested we travel there together so that he could show me some of his favorite hangouts (maybe he would change my opinion of San Francisco). Since I had been meaning to catch up with friends up north, I decided to give it another chance. Turns out, there are many things to do in the Bay area.

As I stepped off the plane, my first impression was that San Francisco is the land of smartly dressed and gorgeous people. Everywhere I turned, someone was sporting their latest street-chic or dressed-to-the-nines look. Also, the buzz of people going about their lives was infectious. I could not help but be reminded of Dr. Seuss’ book, “Oh, the Places You’ll Go!” My roommate and I traversed downtown to Glen Park, which was where our vacation rental was located. 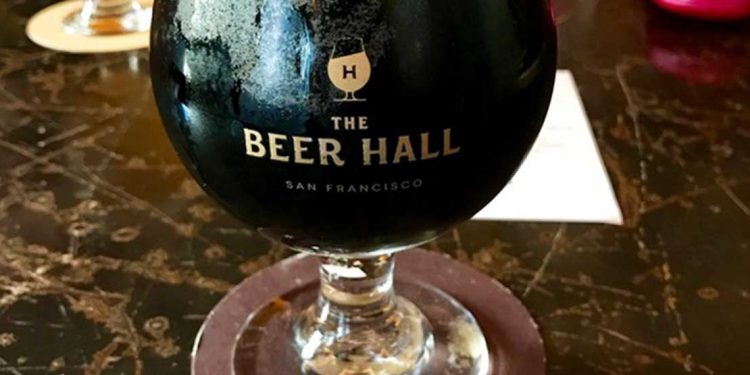 If you're looking for a good pub, try matching The Beer Hall's beer with a cheese platter. Photo Credit: Elizabeth Orient

Our first day began with lunch at Burma Superstar in the Richmond District. Their tea leaf salad was out of this world!

To walk off the delicious Burmese food, we strolled down Clement Street to Green Apple Books. The bibliophile in me supports independent bookstores whenever it can. Upon leaving Green Apple, I confessed to my roommate that I’d never seen the Golden Gate Bridge. We made an impromptu trek to Golden Gate Park but found the bridge completely engulfed by fog. I took a comical photo to remember the moment. To lift our spirits, we grabbed a beer at The Beer Hall. Pairing one of their stouts with a cheese plate is a match made in heaven. After recovering from our bridge misadventure, we split ways and I met a few friends for dinner at Le P’tit Laurent. 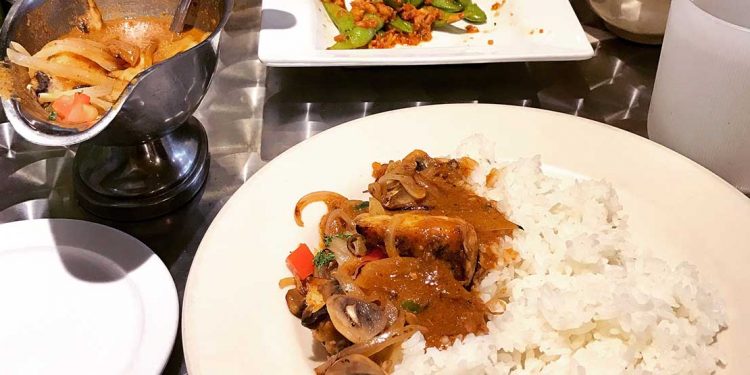 On the Bridge is a restaurant in the Bay area that has wall-to-wall anime and serves the best Japanese curry. Photo Credit: Elizabeth Orient

In the morning, we checked out Higher Grounds Coffee House in Glen Park. The quaint café is conveniently situated next door to Le P’tit, and their crepes, pastries, and savory breakfast items are decadent. With a latte and croissant in hand, my roommate and I headed to the California Academy of Sciences.

The planetarium, indoor rainforest, and aquarium kept my inner nerd entertained. The second half of our Saturday was spent exploring Japantown. We were intrigued by every store that we went into. Particularly, On the Bridge has a wall-to-wall anime collection and serves the best Japanese curry in the Bay area. Sticking to my own agenda, a friend and I reconnected over watermelon mojitos at the Lucky Horseshoe. The bar’s quirky atmosphere makes it a popular spot among artsy locals. 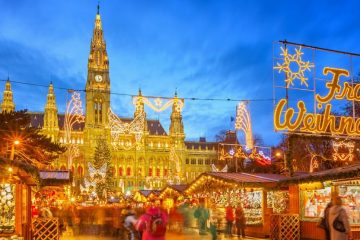 6 Romantic Places to Spend Christmas with Your Significant Other

The holidays never fail to make us feel warm and fuzzy inside. These 6 Christmas getaways for couples are perfect for reveling in the romance of the season. 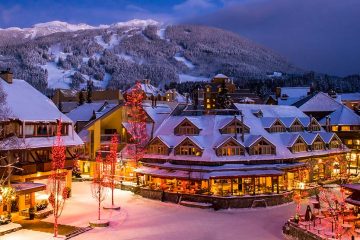 These former Olympic host cities have done a great job transforming stadiums and other buildings into fun attractions. Here are the ones worth visiting! 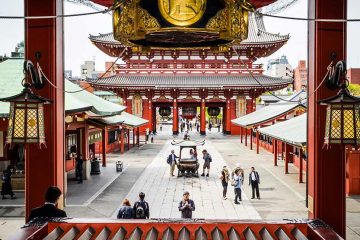 From ancient marvels to modern oddities, Tokyo is a city full of surprises. Be sure to check out these 12 things to do in Tokyo when you visit. 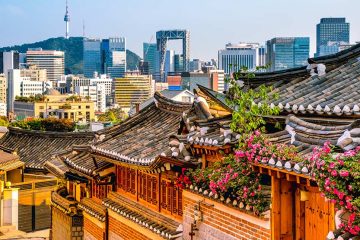 South Korea Travel Guide: Planning a Trip to the Land of the Morning Calm

Do I need a visa to go to South Korea? This is one of many questions we answer in this guide about traveling to Korea for your next vacation.

6 Romantic Places to Spend Christmas with Your Significant Other

The holidays never fail to make us feel warm and fuzzy inside. These 6 Christmas getaways for couples are perfect for reveling in the romance of the season.

These former Olympic host cities have done a great job transforming stadiums and other buildings into fun attractions. Here are the ones worth visiting!

From ancient marvels to modern oddities, Tokyo is a city full of surprises. Be sure to check out these 12 things to do in Tokyo when you visit.

South Korea Travel Guide: Planning a Trip to the Land of the Morning Calm

Do I need a visa to go to South Korea? This is one of many questions we answer in this guide about traveling to Korea for your next vacation.