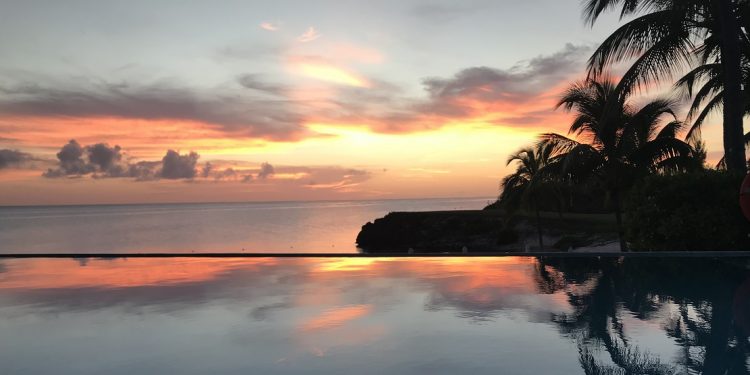 6 Ways to Soak up the Sights in Eleuthera

The Best This Bahamian Out Island Has to Offer

In late February 2019, the U.S. Department of State issued a travel advisory for the Bahamas, warning tourists against violent assaults. Hardly a pretty picture, right? But the Department of State also noted that “the vast majority of crime occurs on New Providence and Grand Bahama islands,” not the archipelago’s so-called family islands.

For travelers only familiar with Nassau, it’s easy to forget that the Bahamas is comprised of some 700 little landmasses, 14 of which are considered out islands or (in the words of their inhabitants) family islands. One of these is Eleuthera, a 112-mile-long sliver of stony ground with a population barely in the five digits.

Astonishing beaches, stupendous surfing, a warm populace, and (for the present time) a surprising lack of development await visitors. Rocker Lenny Kravitz, who lives on the island, told Travel + Leisure, “Where I am, there’s nothing, which is what’s beautiful about it. It’s more raw.”

Yes, it’s raw, but in Eleuthera, Bahamas, things to do just seem a little more magical. Following you’ll find a list of some of the island’s must-see spots.

Drive north up the Queen’s Highway (the single main road on Eleuthera) through a stretch of woods and almost to the island’s tip, and you’ll find the birthplace of the Bahamas. In the mid-17th century, a Puritan named William Sayle shipwrecked right off the coast. When his bedraggled crew of political and religious dissidents made it to the beach they immediately looked for shelter — and found it in a cavern that would come to be known as Preacher’s Cave.

The grotto is like most things on this family island: rugged, unspoiled and breathtaking. Aside from a small modern-day plaque detailing the history and an older carving on a rock slab written hundreds of years ago, the area is untouched. A geological amphitheater soaring some 50 feet high, the cave makes you reconsider what the word means.

Dramatically lit by sunlight filtering, boggling in its soaring height, and crowded on all sides by encroaching jungle, it makes it easy to imagine the bedraggled refugees wondering what they got themselves into. The ferocious clouds of mosquitoes do also. Don’t forget the bug spray! 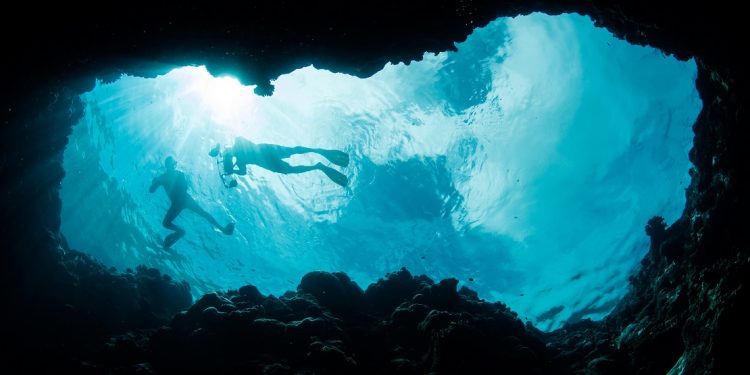 Jump into this crystal clear hole or hire a dive company to take you into the caves.Photo Credit: Getty Images

Mere minutes from Preacher’s Cave lies one of the top things to do in Eleuthera: the Sapphire Blue Hole. It deserves the name, too. A hollow every bit as deep as Preacher’s Cave is high, it contains some of the most stunningly blue water you will ever see in your life. Strip down, take a deep breath, and throw yourself off a ledge and some 20 feet down to the water below. Only the brave of heart and fleet of foot should try. The only way back up to your car comes via a knotted rope.

Divers will also find themselves in for a treat. A network of underwater caves extends below the hole. However, don’t attempt it without a knowledgeable guide. Outfits such as Miller’s Dive Shop and Diving Eleuthera can likely set you up with one. In a pinch, reach out to the Eleuthera Tourism Office (242-332-2142), and one of the helpful public servants will come to your aid. 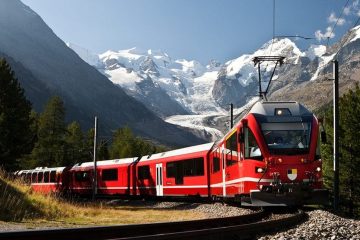 9 of the Best Tours You Should Take While in Europe

Taking guided tours of some of the most interesting sights in Europe will ensure you have the trip of a lifetime. Here are the European tours to check out! 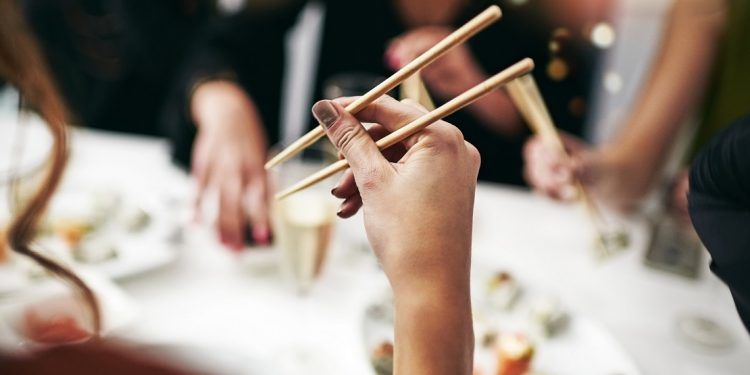 If you like sushi even a little bit you're in for a treat at The Cove.Photo Credit: Getty Images

Eat Sushi at The Cove

Due to the lack of development on the island, Eleuthera doesn’t have a bevy of restaurants to dine in. Asking locals is always a good plan. But if you have the least bit of liking for sushi, you owe it to yourself to visit The Cove.

Once a small family-run property perched on an isthmus that frames two beautiful bays, The Cove contains 55 rooms split between isolated villas, spacious suites and individual rooms. The property itself offers plenty of worthwhile diversions. But the real draw is its food.

Chef Joel Abelilla has studied under a Japanese sushi instructor, and not only does he use incredibly fresh fish, his inventions can also make the sushi-skeptical develop a yen for the Asian delicacy. The Hilltop Farms chicken katsu (local chicken, avocado, pineapple and wasabi) and Joey’s famous cove roll (a tempura-battered roll filled with crab, avocado and cream cheese that’s deep fried) are particularly good for beginners. 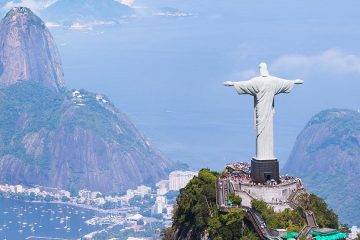 Lively and colorful, there are plenty of things to do in Rio de Janeiro that will draw you into the throbbing heart of the city. 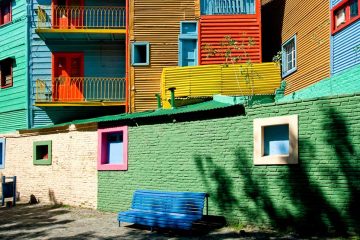 12 Enlivening Things to Do in Buenos Aires

Full of culture, color and creativity, these are all the best things to do in Buenos Aires. Every street brings a new invitation to eat, learn and enjoy. 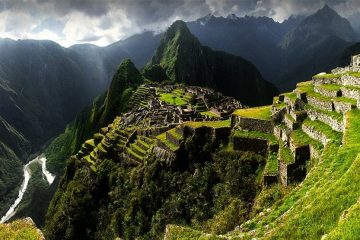 What You Need to Know Before Touring Machu Picchu

Machu Picchu travel has its challenges, but once you behold it with your own two eyes you'll be glad you put in the effort. Here's how to plan your trip. 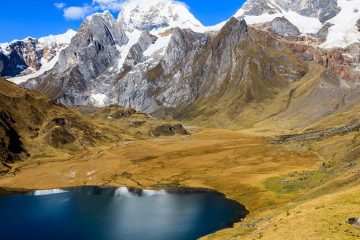 The Wonders of Northern Peru No One Is Telling You About

Ditching the crowded and well-traveled south and escaping to northern Peru will take you through all three geographic regions: coast, mountains and jungle.

Lively and colorful, there are plenty of things to do in Rio de Janeiro that will draw you into the throbbing heart of the city.

12 Enlivening Things to Do in Buenos Aires

Full of culture, color and creativity, these are all the best things to do in Buenos Aires. Every street brings a new invitation to eat, learn and enjoy.

What You Need to Know Before Touring Machu Picchu

Machu Picchu travel has its challenges, but once you behold it with your own two eyes you'll be glad you put in the effort. Here's how to plan your trip.

The Wonders of Northern Peru No One Is Telling You About

Ditching the crowded and well-traveled south and escaping to northern Peru will take you through all three geographic regions: coast, mountains and jungle.