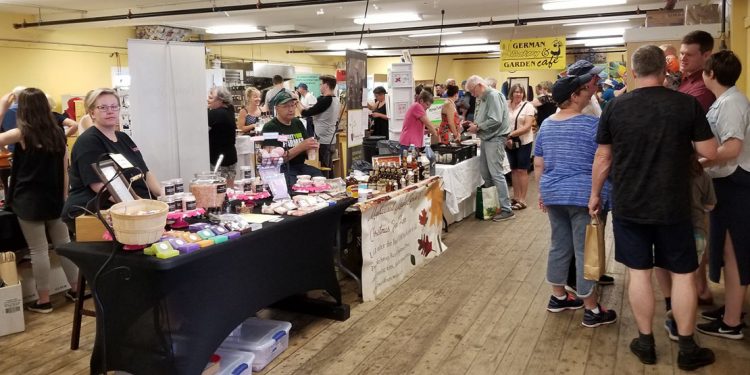 Anya Wassenberg
Anya Wassenberg is a freelance writer with a specialty in arts, culture, travel and the ways they intersect. She has written two travel guides, and many other travel pieces for her own blog at www.artandculturemaven.com, along with other publications.

When outsiders think of Nova Scotia travel, it’s likely Halifax and the lighthouse coast that first come to mind. But just over an hour’s drive from the airport lies the Annapolis Valley, offering pastoral scenery with trees that burst into glowing color in the fall, and a surprising wealth of culinary adventuring you can enjoy on any budget.

The Annapolis Valley extends east to west for about 75 miles (120 kilometers) between the somewhat unimaginatively named North Mountain and South Mountain. The North Mountain blocks the cool ocean air and fog that roll in from the Bay of Fundy, creating a micro-climate. It means the Valley enjoys somewhat more moderate temperatures than the surrounding area in the winter, and warmer temperatures in the summer, with fertile soil perfect for cultivation.

It is one of Canada’s up-and-coming winery regions, and the abundance of local ingredients, along with the unspoiled beauty of Nova Scotia farmland, has led to a growing farm-to-table dining scene. Just over the North Mountain, the Bay of Fundy is home to the world’s highest tides, reaching up to 54 feet (or 16.5 meters). The area is ideal for lovers of fresh seafood, including world-renowned Digby scallops, lobster and many types of fish, available at one of the many small communities that dot the coastline.

In between meals, there is plenty to explore, including hiking trails along the North Mountain, whale watching in the Bay of Fundy, cycling, and a lively calendar of arts, food, and wine festivals to take part in. These festivals include the Apple Festival, the Pumpkin Festival and even the Festival of Dance Annapolis Royal for contemporary dance fans.

From spring to late autumn, when the fall colors are truly spectacular, here are five ways to eat and drink local, whether you are staying in a luxury hotel or roughing it in a tent. Read on for your guide of things to do in Annapolis Valley, Nova Scotia.

Sample the Goodies at the Wolfville Farmers’ Market

With a mouthwatering array of produce and ready-to-eat delicacies for purchase, the Wolfville Farmers’ Market is a good introduction to what the area has to offer. It’s not huge in size, but it is packed full of quality vendors, with something for everyone even if you are only looking for a quick breakfast or a snack for the road. Along with the usual produce, including designer kale and other specialty items, you’ll find meats and fish, gourmet cheeses, to-die-for baked goods, hard cider, coffee, wines, spirits, and food vendors from Korean to Indian to Syrian dishes. There are jewelry and other artisan crafts, and more.

The rustic, century-old building is clean and accessible, and the atmosphere is typically busy and friendly, with entertainment on some Saturdays. The Wolfville Farmers’ Market is open year-round Saturdays from 8:30 a.m. to 1 p.m., featuring over 70 vendors, and Wednesdays from 4 p.m. to 7 p.m., featuring a Market Supper and over 25 vendors. 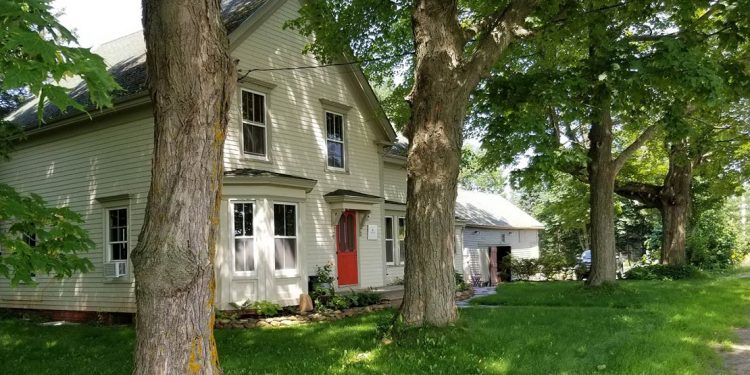 Farm-to-table is a delicious reality — and the guiding philosophy — at the Bessie North House, a 12-seat restaurant housed in a white gingerbread farmhouse just outside Canning, Nova Scotia. Dinner is an intimate and unique experience inside an authentic 130-year-old-plus home set at the foot of the North Mountain.

The restaurant is named after one Bessie North, and indomitable teacher in the area who was a pillar of the community and lived in the house for many years. Co-owners of the restaurant, Susan Meldrum and David Smart, opened Bessie House in 2018. Smart is trained as a Cordon Bleu chef, and the couple have more than 25 years of experience in the hospitality business.

Their dream business is now booked well in advance as word of mouth has spread about the high-end fine dining experience tucked away in the bucolic countryside. The menus change monthly according to the availability of locally sourced ingredients, and consist of a seven-course prix fixe offering. 98% of their produce comes from local farms, with meats and other items sourced from within the province. Some of what ends up on your plate also comes from their own property, which includes five acres of farmland.

The small restaurant is usually open Fridays and Saturdays only, with limited seating, and is closed in January. It’s highly rated on consumer review sites, and the accolades are well-deserved. Be sure to reserve early via their Facebook page. 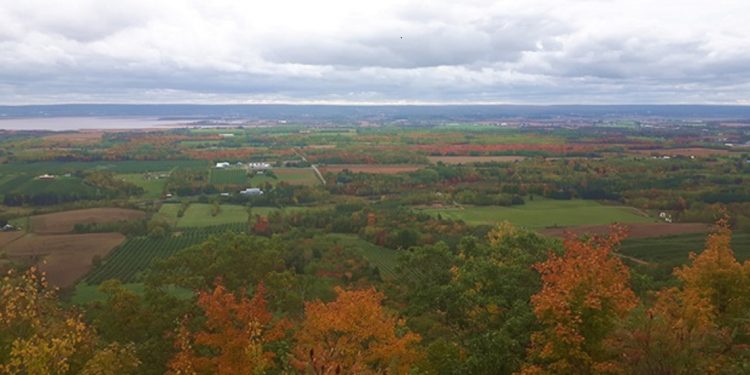 A view of the Annapolis Valley from North Mountain. You can see one vineyard to the left, just beyond the trees with the orange leaves, and others spread out throughout the valley.Photo Credit: Anya Wassenberg and Karen Wassenberg

Indulge in the Fruits of the Vine

The Annapolis Valley is Nova Scotia’s wine region, and as such there are a wealth of options when it comes to wineries and how you can experience them. Grapes have been cultivated in this area since the 1600s, and with the cool ocean climate, it has resulted in varietals found nowhere else. Tidal Bay wines are crisp white wines unique to the province. They must be made entirely from grapes grown in the province, and the majority of them must be Nova Scotia signature grape varietals, which include L’Acadie blanc, Seyval and Geisenheim 318.

There are several wineries to choose from in the area. Avondale Sky Winery is located on rolling hills by the tides of the Bay of Fundy, with a retail shop housed in an 180-year-old building that was once a church. You’ll find Blomidon Estate Winery near Canning, with its vineyards growing down toward the ocean near the Minas Basin.

You can chart your own course through wine country, or check out the Wolfville Magic Winery Bus, wine and dine packages and other options online. 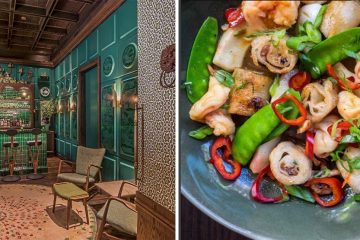 It's Time for a Culinary Excursion: 5 Best Restaurants in the World

Ready to taste some of the best food the world has to offer? You won't regret soaking in the culture and reveling in the cuisine these restaurants provide. 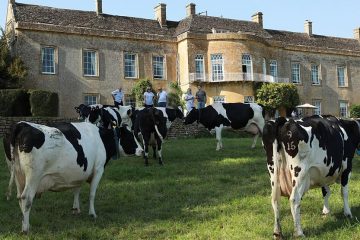 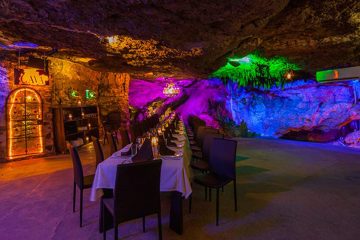 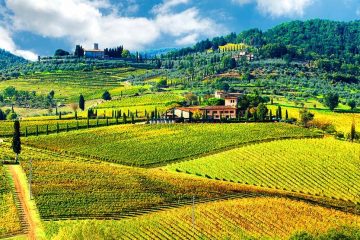 Why You Need to Experience Italy's Wine Country

Italy wine tours are the perfect way to learn more about Italian wine while taking in the beautiful countryside. Here's what to expect!

It's Time for a Culinary Excursion: 5 Best Restaurants in the World

Ready to taste some of the best food the world has to offer? You won't regret soaking in the culture and reveling in the cuisine these restaurants provide.

Why You Need to Experience Italy's Wine Country

Italy wine tours are the perfect way to learn more about Italian wine while taking in the beautiful countryside. Here's what to expect!