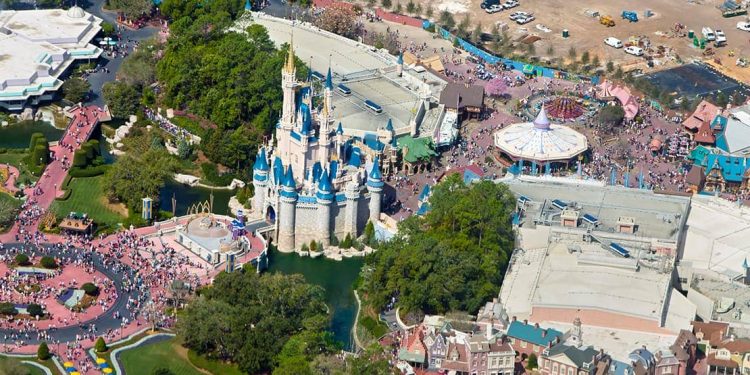 Disney's Magic Kingdom has all the classic rides, including It’s a Small World, Pirates of the Caribbean, and the Mad Tea Party.
Photo Credit: iStockPhoto / jodijacobson

Ever since the 1971 opening of Walt Disney World, Florida has been the go-to place for theme parks in the United States. There are now over 13 different theme parks in Orlando alone, half of which are owned by Disney.

While there are Disney World tips that can help take your vacation to the next level, it’s pretty hard to have rotten time at a theme park. The first step, though, is choosing from the long list…

While Disney and Universal’s parks feature their respective licensed characters, there are also roller coaster-heavy theme parks, water parks, and even educational parks. No matter what you or your family’s tastes are, there’s a theme park in Florida for everyone.

While Magic Kingdom is primarily geared toward the enjoyment of children under the age of 10, there are a variety of rides, dining choices and experiences geared toward families — including adults.

Magic Kingdom has all the classic rides from your childhood such as It’s a Small World, Pirates of the Caribbean and the Mad Tea Party. There are also a number of slower roller coasters and water rides suitable for all ages.

Young children will enjoy meeting their favorite Disney characters along with watching themed stage shows, fireworks and parades during certain times throughout the day. 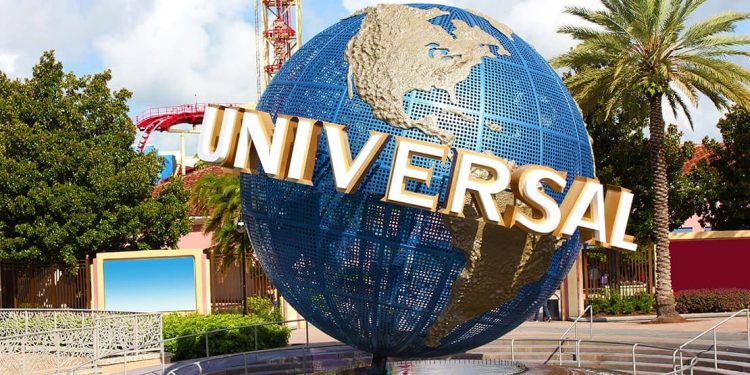 Universal Studios and Universal’s Islands of Adventure go hand-in-hand due to their Wizarding World of Harry Potter addition. Visitors can eat and drink themed items from the films in addition to shopping for “Harry Potter” merchandise.

You can even ride the Hogwarts Express between the two parks, and visit both Diagon Alley and Hogsmeade.

While Islands of Adventure focuses on cartoon and illustrated properties such as Dr. Seuss, Marvel, and classic characters such as Popeye, Universal Studios highlights rides and attractions related to big blockbuster films such as “Transformers” and “Jurassic Park.” Both parks offer character meet-and-greets, daily performances, and a variety of rides to suit all ages and tastes.

Universal is particularly good fun if you visit in October due to their scare mazes which make it a top Halloween destination. 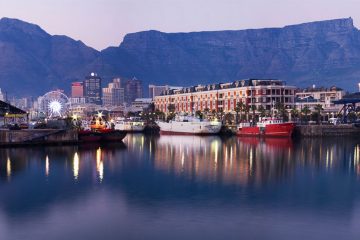 8 Perfect Christmas Vacation Ideas for Every Type of Traveler

Whether you are looking to make the most of the cold or escape somewhere warm, these are the best Christmas vacations for every type of traveler. 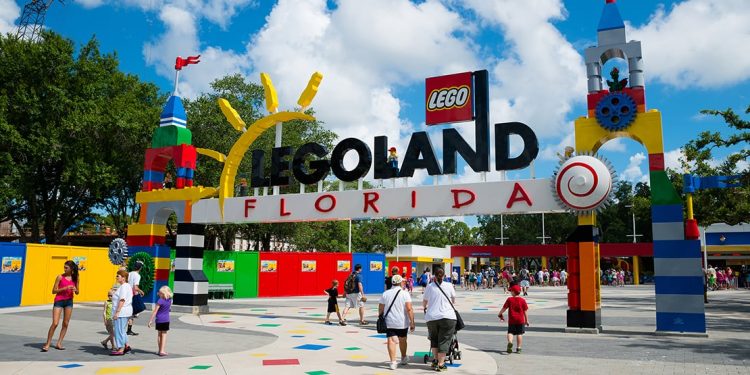 Although Legoland is meant for kids under the age of 12, the park offers great value for what’s included in the price. The park has a variety of small roller coasters, carnival rides, water rides and driving rides featuring Lego characters and designs.

Most rides don’t have an age limit, meaning parents can ride along with their kids if necessary too.

Legoland is also a great all-around choice for families because a lot of the attractions are interactive. Kids can build with Legos on site, play on playgrounds and in their attached water park, meet characters and explore the botanical gardens. 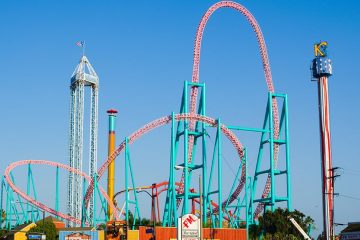 There are plenty of California theme parks to choose from. We've narrowed it down to the best of rides, water parks and educational experiences!

There are plenty of California theme parks to choose from. We've narrowed it down to the best of rides, water parks and educational experiences!