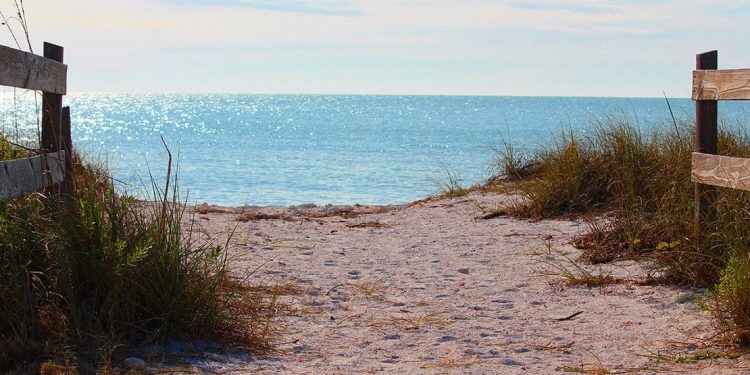 Honeymoon Island State Park is the perfect place to catch some rays and enjoy the spray of surf.
Photo Credit: Getty Images

Remember Rodney Dangerfield, the bug-eyed, big-screen comic who complained, “I don’t get no respect”? He could’ve been the mascot for Tampa, FL. The city hasn’t exactly gotten great press in recent years.

During the 2008 real estate crisis, it was one of the hardest hit metropolitan areas in the country, and entire subdivisions became literally ghost towns. But even after the subsequent economic revival, Tampa made the 2016 edition of Travel + Leisure’s America’s Least Attractive Cities List.

That’s a shame, because Tampa has plenty to recommend it. Safer than Miami, less frenetic than Fort Lauderdale, and decidedly cheaper than West Palm Beach, it holds lots of charm for families, foodies and folks who simply want to hit the beach.

Read on to learn about some of our favorite things to do in Tampa.

Things for Sun Worshipers to Do

Tampa enjoys a shocking 361 days of sun each and every year, so snowbirds and those looking to soak up some rays should definitely keep Tampa on their list. And though many consider nearby Clearwater Beach the best stretch of local sand, there are better options for those who don’t enjoy an area that’s positively packed with people.

But if you want even more isolation, it’s hard to beat Honeymoon Island State Park. A largely isolated island area, it serves as a true escape to nature. Shorebirds soar overhead, and ospreys nest in virgin slash-pine forest, one of the few still in existence.

Of course, sunning oneself can get dull. Fortunately, lots of companies offer boat tours of the bay area, which is a great way to soak up some local color along with your vitamin D. Those longing to get a little more active should try paddle boarding or sea kayaking.

Think of the former like a surfboard that you stand on top of and steer with a paddle, while the latter is an easier-to-maneuver version of the kayaks used in river rapids. Both are readily available from local outfitters. 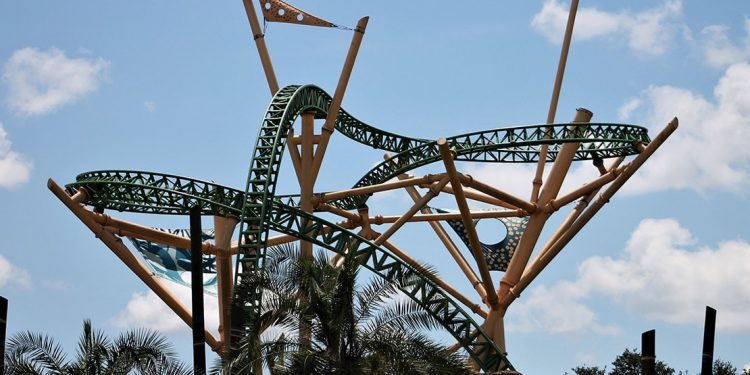 The nickname Cigar City stuck to Tampa in the late 19th century when a tobacco magnate began manufacturing his wares in Ybor City, which has since become a rather colorful district of the city proper. Not exactly a squeaky-clean image.

Still, today’s Tampa is one of the most family-friendly places in America, and parents with young children won’t have any problem finding things to do.

For starters, there’s Busch Gardens, the one-time amusement park brainchild of massive brewer Anheuser-Busch. (The park is currently owned by the parent company of SeaWorld.) Known as one of the best theme parks in Florida thanks to its rollicking roller coasters, it’s also home to stage shows galore, and plenty of special events.

It even boasts self-contained safaris and a major onsite zoo.

Of course, if you want to see animals, you could just go to Lowry Park Zoo. In 2009, Parents Magazine rated it as the best zoo for families, and it’s easy to see why. Lowry Park Zoo packs all sorts of exotic species into its 63 acres, including several species endemic to Florida.

Make sure to check out the manatees!

Geared for the smaller set, Glazer Children’s Museum entrances with hands-on activities and imaginative offerings. Tots can enjoy story time with staff readers or clamor around a soaring arrangement of ropes, netting and planks to get their wiggles out.

They’ll also learn about water movement by splashing in a replica of Tampa Bay itself. Traveling exhibits also mean there’s always something new to see.

When the time comes to get away from the city, Morris Bridge Park offers an ideal return to nature. Rife with local flora and fauna, the park contains a boardwalk (and its eponymous bridge) from which children can spy out lots of wildlife — including alligators. 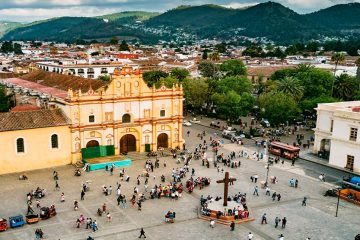 From beautiful beaches to cultural attractions to delicious cuisine, these Mexico travel destinations will fill your days with opportunities for wonderment. 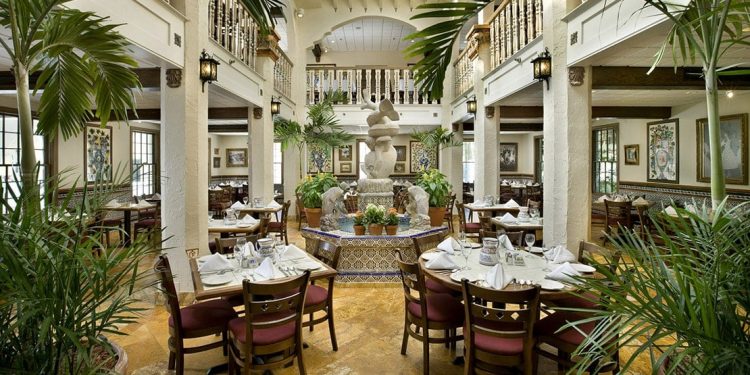 Eateries Where Foodies Can Get Their Nosh On

Lots of sightseeing and sunbathing can make you work up a mighty hunger. Good thing, then, that Tampa’s burgeoning dining scene has flowered into a garden of delights for foodies.

Whether you enjoy experimental gourmet fare or simply good grub done right, you’ll have no problem finding ballast for your belly.

Start the most important meal of the day off right by heading to Daily Eats Diner. With an inspired take on classic diner fare, Daily Eats transforms standards into exotic entrees.

Breakfast is served all day, and who wouldn’t want to munch on The Torkey (scrambled eggs and homemade turkey hash) or Cap’n Cluck (tenders with Sriracha honey over eggs and Cap’n Crunch-crusted french toast) any time of the day or night?

Ted Peters Famous Smoked Fish is about as Old Florida as you can get. It’s been in existence for almost 70 years and features a one-page menu with an emphasis on (you guessed it) smoked fish.

Don’t worry, landlubbers: it has burgers and hot dogs, too. But even if you prefer your food without fins, consider taking a culinary risk. There’s a reason why people consider it the best smoked fish in Florida.

Do you like a side of superlatives with your food? Then Columbia Restaurant is definitely the place to go. Not only is it the oldest continually run restaurant in Florida, it’s also the oldest Spanish eatery in the country.

What’s more, it boasts a staggering 1,700 seats in a facility the size of a city block. All the better to serve up plenty of super-tasty gazpacho, queso fundido, fideua de mariscos and palomilla.

Most foodies proudly proclaim the primacy of the grub itself, ignoring things like a restaurant’s ambiance or history. But you’d do that to your peril with Bern’s Steak House. A Tampa Bay fixture for over half a century, Bern’s serves stupendous steaks, lamb, seafood and shellfish in a storied structure.

The wine list is also enviably good. But the real treat is the Harry Waugh Dessert Room, a separate section paneled in redwood and subdivided into 48 semi-private cubbies. Call ahead for reservations!