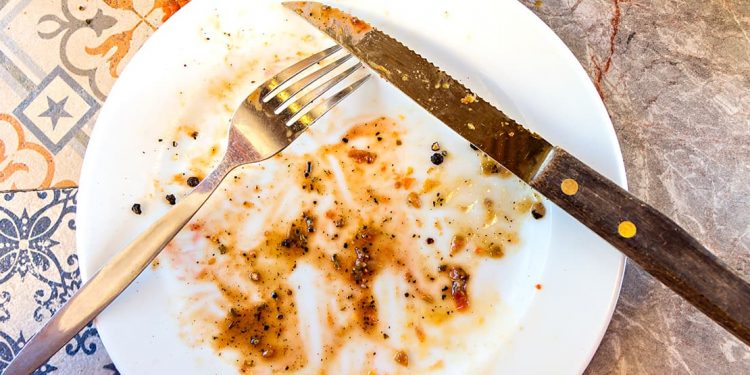 Finishing your plate in Thailand is offensive to your host.
Photo Credit: iStockPhoto / Skarie20

12 Surprising Cultural Customs All Travelers Need to Know About

Do Your Research Beforehand

Traveling abroad is an exercise in being culturally dexterous. Trying to navigate different languages, unfamiliar customs and strange traditions can cause a lot of confusion at best, and be unintentionally offensive at worst.

No one wants to be a bumbling and insensitive tourist, so to avoid cultural clashes that could end in some very upset locals or very bewildered tourists, here are some cultural norms that might surprise you.

Are You Confused Yet?

Albania travel might be a little baffling if you try to use head motions to communicate — in Eastern European countries, shaking your head means yes and nodding means no. Cue confusion as you try to figure out why the lovely smiling lady is shaking her head emphatically at you, or why that grumpy old man is nodding firmly and giving you the go ahead to do something questionable.

To avoid complete confusion, it might pay to just learn the words for yes and no in the local language.

They are not soliciting a kiss, however, they are just indicating something in your general direction. Pointing at things with digits can be considered impolite, so lips are used instead, often accompanied with a little upward nod of the head.

When it comes to cultural etiquette around the world, you might think burping is universally considered rude. But in China it’s okay to burp at the dinner table. Don’t be too shocked if you are dining with locals in China and one of them lets out a loud belch.

It’s considered a sign of satisfaction with the meal, and a way of offering gratitude and compliments to the chef. The BFG would be horrified, but you should just go along with it, and maybe even throw in one of your own.

The number four is missing in elevators across Japan. As well, the fourth floor simply doesn’t exist in buildings across the country.

The reason for this is because the number four is considered taboo by the Japanese, due to the fact that it sounds very close to the word for death. Tetraphobia, or the superstitious fear of the number four, is fairly common across Asia, in the same way 13 is seen as unlucky in Western cultures.

While traveling there, never give anyone gifts that come in fours, never mention the number four around a sick person and don’t expect to see anything even remotely related to the number four in hospitals.

Cross Your Fingers… Or Maybe Not!

In Vietnam, crossing your fingers won’t bring you luck. Quite the opposite in fact.

Crossed fingers are thought to resemble women’s genitals, so making this sign is considered rude, and even obscene. It is particularly offensive if made while looking at or speaking to another person — the equivalent of calling them the c-word.

If you are trying to persuade Lady Luck to come your way, maybe just stick to four-leaf clovers while in Vietnam.

Ignore Your Mom for Once

Finishing your plate in Thailand is offensive to your host. You may think that by demolishing everything on your plate you are demonstrating your thorough enthusiasm for the meal, but in some Asian cultures, this is a way of hinting to your host that you are still hungry.

The implication is that they didn’t give you enough food to eat, so to avoid accusing the people feeding you of being stingy, you should ignore what your mother taught you and always leave a little food on your plate, no matter how tasty the meal was.

In Russia, never give anyone an even number of flowers. This is a practice reserved solely for funerals, so by handing someone a bouquet of a dozen roses, you are effectively inviting the Grim Reaper to drop by.

You should also be careful of the type of flowers you choose to give. Red carnations are associated with death, while any yellow flowers symbolize separation or a break-up.

To keep things simple, maybe just stick to handing out chocolates while you’re there.

Adding salt to your food in Egypt is an insult to your host’s cooking. In doing so, you are effectively suggesting you find the taste of the food repulsive.

So as not to offend, forgo the salt and lay on the compliments instead. You can’t go wrong with telling them how wonderful the food is, and fortunately in Egypt it usually is genuinely delicious. 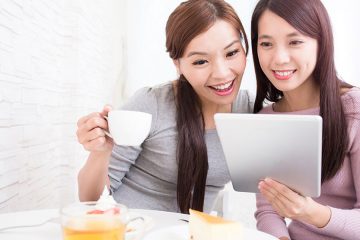 Online travel reviews can be a very valuable source of information about a travel destination, they don’t necessarily tell the full story.

Whatever you do, don’t say “hi” to a member of the opposite sex in Saudi Arabia. Sharia religious laws dictate that it is immoral for a woman to so much as greet a man in public.

There have reportedly been cases of foreign women being detained and strip-searched by authorities for conversing with men in public, so it’s best to avoid all interaction with the opposite sex, unless you want to get familiar with the inside of a Saudi police station.

Hungary might be the only place where you don’t clink glasses before drinking. This tradition (or lack thereof) harks back to a long-held grudge against the Austrians, who reportedly smugly clinked their beer glasses after defeating Hungary in the war of 1849.

Any hard feelings held onto for so long must be strong ones, so try not to offend anyone and resist the urge to clink glasses. Instead, make eye-contact, raise your glass, and say “Egészségére!” Easy.

A “Shoe-In” Way to Make Enemies

If sitting down to a business meeting in the Middle East, take care not to cross your ankle over the other knee, thus revealing the sole of your shoe.

This is culturally rude in Arab culture, and probably won’t be helpful to the business you are trying to do. Shoes are considered dirty because of their proximity to the ground and association with feet, the lowest part of the body.

Showing the sole of your shoe to someone while talking to them is considered to be a strong insult.

Make a Point Not to Point

Indonesians have the unique custom of pointing with their thumb. It might feel strange, but using your index finger is considered very rude.

The upright thumb should always be employed with caution, however, as it carries different meanings almost anywhere you go. In Thailand making a fist with your thumb sticking out is the equivalent of poking your tongue out at someone, while in the Middle East, it means “up yours.”

Almost all gestures made using your hands can be interpreted as rude by someone somewhere in the world, so a good rule of thumb is if in doubt, keep your hands (and thumbs) to yourself. 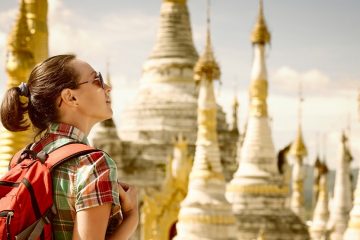 While some of these common travel mistakes are more serious than others, avoiding all the errors in this article will ensure you have a more enjoyable trip! 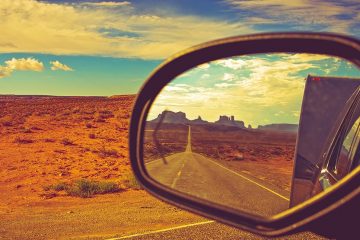 Planning a road trip is no easy feat. This road trip planner gives you everything you need to organize your next vacation, with room for spontaneous fun! 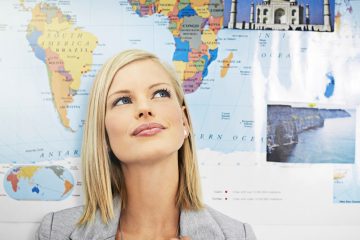 The Ultimate Step-by-Step Guide to Planning Your Vacation

You're ready to travel! But with so many things to book, what do you get to first? Follow this thorough guide to plan your trip and get traveling. 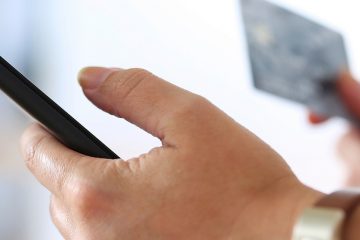 Travel Scams to Be on the Lookout For

Unfortunately, travel scams are a real thing. They can occur during any aspect of your travels, so it's best to be prepared and know what to watch out for!

While some of these common travel mistakes are more serious than others, avoiding all the errors in this article will ensure you have a more enjoyable trip!

Planning a road trip is no easy feat. This road trip planner gives you everything you need to organize your next vacation, with room for spontaneous fun!

The Ultimate Step-by-Step Guide to Planning Your Vacation

You're ready to travel! But with so many things to book, what do you get to first? Follow this thorough guide to plan your trip and get traveling.

Travel Scams to Be on the Lookout For

Unfortunately, travel scams are a real thing. They can occur during any aspect of your travels, so it's best to be prepared and know what to watch out for!