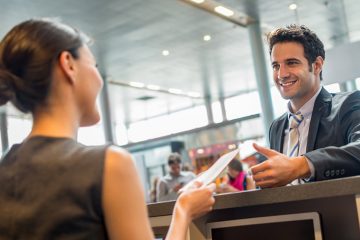 How to Rack Up Frequent Flyer Miles and Use Them Wisely

Frequent flyer miles can without a doubt score you some awesome travel deals. Here's how to rack them up and use them wisely!