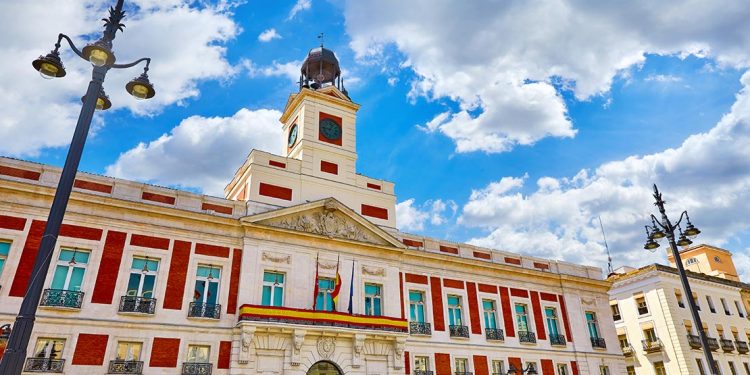 People gather at this clock tower in Madrid to ring in the New Year.
Photo Credit: Getty Images

When the clock strikes midnight and the year changes over, the entire world celebrates.

From fireworks and parties to feasts and toasts to ancient rituals, there are so many ways to mark the New Year around the world. Each culture celebrates in a unique way, and New Year’s traditions are often associated with good luck and prosperity in the coming year.

Let’s take a look at how different countries around the world celebrate the New Year.

In Spain, the last night of the year is called Nocheveija — the “Old Night.” On this night, everyone gathers to watch the bell of the clock tower of the 18th century Real Case de Correos in Madrid.

The bells ring 12 times – one for each month of the year. As the bell is sounding, the tradition is to have a bowl of green grapes ready and to pop one in your mouth at each chime. If you can chew and swallow all 12 grapes by the end of the final bell, you’ll have good luck in the New Year.

Plus, tradition says that you should be wearing red underwear while you chomp the grapes. It’s even luckier if the red undergarments were given to you by someone else. 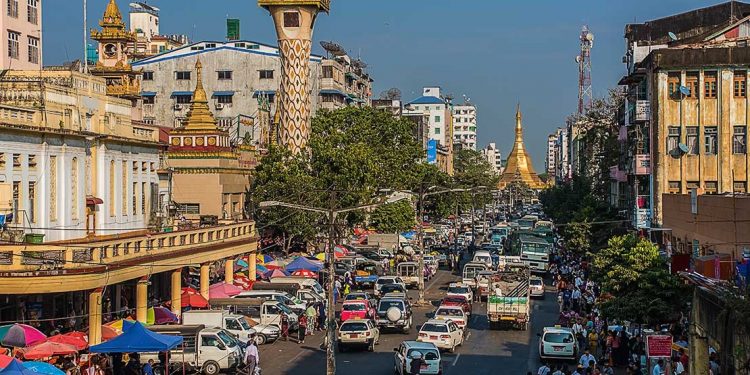 During the Burmese New Year, this street in Yangon would be filled with revelers spraying each other with water.Photo Credit: Getty Images

Burmese New Year, which takes place in mid-April, is celebrated with the Thingyan Water Festival. During this event, the streets of Yangon are filled with revelers spraying each other with water guns, throwing water balloons and running through sprinklers.

The festival is dedicated to Thagyamin, a Buddhist figure. The ritual of throwing water represents washing away the sins and bad luck of the previous year. It’s a chance to symbolically begin anew every year. 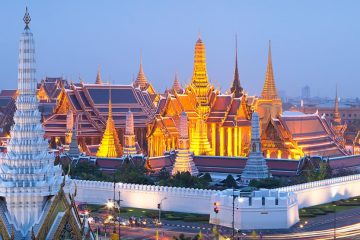 Affordable and Beautiful, Thailand Has Something for Everyone

Thailand holidays are full of whatever you please. There's something for young travelers, family vacationers, and everyone in between. 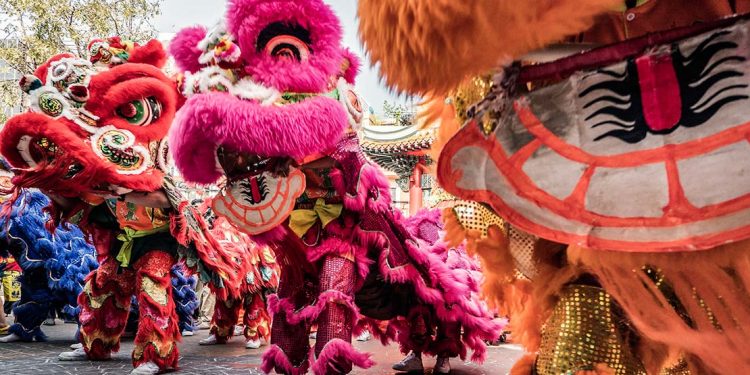 Chinese New Year is a time of celebration and preparation for the year ahead.Photo Credit: Getty Images

New Year in China happens on a different date from the Western calendar, but Chinese celebrations are certainly spectacular. Families will gather together for New Year’s Eve dinner, a huge feast that traditionally features dumplings, which represent prosperity.

Also, it is traditional for Chinese families to clean their houses thoroughly a few days before New Year, because this helps to remove the old spirits and welcome the new. Another tradition is to give red envelopes with money in them to children. These small gifts are thought to keep the children healthy and give them a long life.

At the end of the Chinese New Year, the Spring Lantern Festival occurs. At this time, it’s traditional for a beautiful lantern display to be admired. 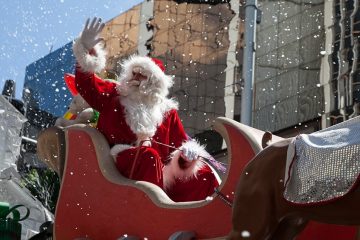 Sweet treats, lively parades and dazzling lights are all found at these enchanting holiday celebrations that take place around the world. 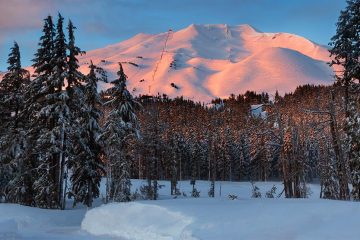 8 Snowy Destinations in the US for a Weekend Getaway

Want a quick winter weekend getaway? These snow covered destinations in the US have equal mix of adventure and relaxation!

Sweet treats, lively parades and dazzling lights are all found at these enchanting holiday celebrations that take place around the world.

8 Snowy Destinations in the US for a Weekend Getaway

Want a quick winter weekend getaway? These snow covered destinations in the US have equal mix of adventure and relaxation!