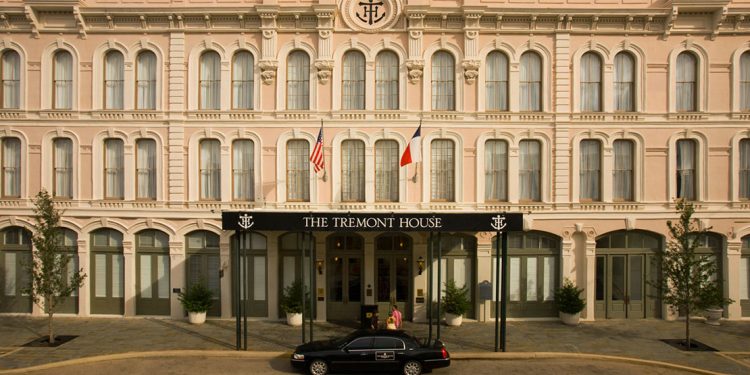 What Will You Encounter?

Do you believe in ghosts? Haunted places have been a part of America’s folklore for hundreds of years. From prisons and asylums to private homes and entire towns, the restless spirits of the dead don’t discriminate.

Whether the hauntings are fabricated to draw attention, or completely true, the fact remains that people are pulled in by a good ghost story.

While some people see fall as a time to embark on the most scenic drives possible, others see this season as a time for taking in all things spooky and creepy. As the nights grow longer, and Halloween draws nearer, consider visiting one of the most haunted places in America.

In 1900, Galveston, Texas was practically decimated by a hurricane that killed over 8,000 people. Some of the victims of that storm reportedly still haunt the Tremont House Hotel, along with a murdered salesman and a Civil War soldier. Another creepy Galveston property, The Hotel Galvez, has many resident ghosts, with the fifth floor reigning as one of the most haunted hot spots.

The Menard House, a former private residence, was also the site of quite a few deaths that left lingering spirits. If you’re lucky enough to visit during October, you may even get to attend a seance held there, hosted by a local psychic. 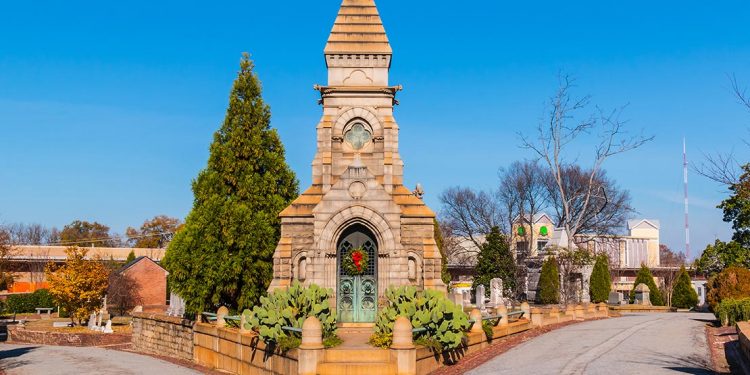 From ghostly soldiers to a woman mourning her lost love, the Oakland Cemetery has its fair share of spooky encounters.Photo Credit: Getty Images

With over 70,000 graves, chances were pretty high that Oakland Cemetery might produce a ghost or two. In fact, an entire section is dedicated to Confederate soldiers who died during the Civil War — their ghosts still roaming the grounds. According to legend, on some nights the ghostly soldiers will do a roll call of those present in their battalion.

Numerous people have also claimed to see a woman in mourning, searching for her lost love. There are even those who believe they saw the spirit of Margaret Mitchell, author of “Gone With the Wind,” whose remains were laid to rest in Oakland during the 1940s.

Don’t worry — there are plenty of non-haunted things to do in Atlanta to help you shake off the heebie-jeebies after your cemetery visit. 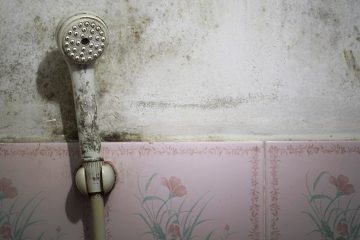 Stay Away! Guest Reviews Have Labeled These Resorts as Deplorable

Don't like the thought of cockroaches, mosquitoes, or mold being in your hotel room? Stay away from these hotels, labeled as the worst resorts in the world. 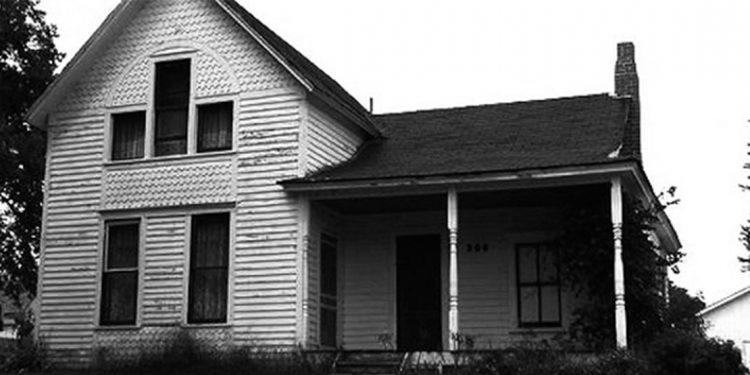 The mysterious murder of the Moore family and their houseguests has remained a mystery for over 100 years.Photo Credit: Villisca Iowa

On June 10, 1912, an entire family and two guests were murdered in their home by an unknown assailant. Over 100 years later, people are still drawn to the house because of the mysterious crime and the restless souls that walk there.

Tours are conducted daily, and the bravest visitors can even book overnight stays — including on the anniversary of the murders. Countless videos across the internet propose to have evidence of the house’s hauntings, with many interactions focusing on the six murdered children who are just looking to play with the living. 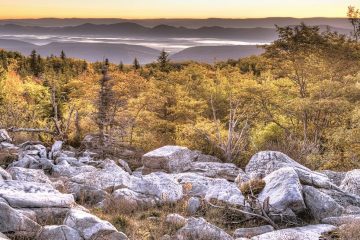 Want a more memorable Thanksgiving this year? These Thanksgiving weekend getaways are full of great food and plenty of fun activities. 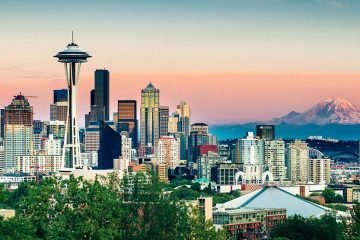 There's Always Time to Travel: 5 Weekend Getaways in the US

If you have a bad case of wanderlust, but no time to fuel it check out the best weekend getaways in the US. You don't have to go far to get inspired.

Want a more memorable Thanksgiving this year? These Thanksgiving weekend getaways are full of great food and plenty of fun activities.

There's Always Time to Travel: 5 Weekend Getaways in the US

If you have a bad case of wanderlust, but no time to fuel it check out the best weekend getaways in the US. You don't have to go far to get inspired.