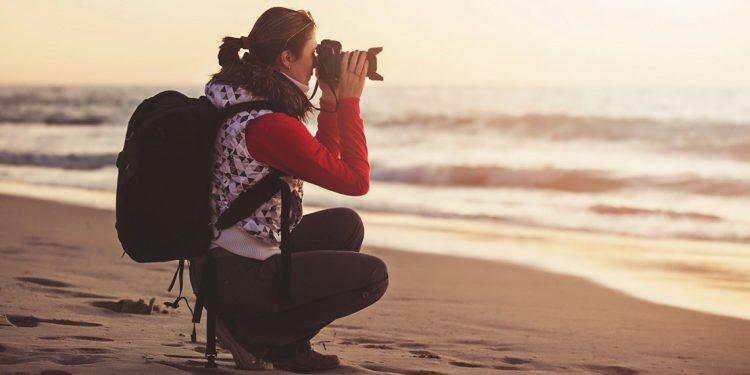 With a few simple concepts in mind, you too can have interesting, memorable images the next time you pick up a camera during a trip.
Photo Credit: iStockPhoto / x4wiz

Take Photos Worthy of Hanging on Your Walls

Photography has always played an important part in travel, whether through postcards of locations or family vacation shots. Before the seemingly unlimited number of images offered by digital photography, much more time and consideration was taken before snapping a photo.

On film, you only got a limited number of frames, so each shot meant more because there were less of them. However, that’s not to say that people in general were better photographers when there was only film. Not everyone has moved beyond the snapshot into beautiful travel images.

But with the advent of social media, specifically Instagram, there is increased interest in taking better and more interesting photographs and telling a story with them. In this way, photos make great travel souvenirs of the places you have been.

Taking a good photo doesn’t have to elude you just because you don’t consider yourself to be a “photographer.” Many of the best travel Instagram accounts out there aren’t even run by professional photographers.

So wondering how to take better photos of your travels? These travel photography tips will help you capture interesting, memorable images the next time you pick up a camera during a trip.

In order to take a more interesting photo of something, you can’t be afraid to move closer. Details of a landmark or building can often tell more about its history than a wide-angle view of it. This goes for photographing people as well. A close-up portrait of someone’s face is much more intriguing than a vertical shot of them from head to toe.

Move in and really capture the experience or moment instead of just acting as an observer.

Be Conscious of Lighting

Understanding lighting is the most important element to taking better photographs of anything, especially when traveling. Keep that flash off!

Unless you’re using a professional camera with an external bounced flash, and know what you’re doing, a flash will wash everything out or make the lighting seem really unnatural. Utilize natural light as much as possible for the best images.

Shoot near a window if indoors, or slightly in the shade if outdoors. Neutral, diffused light produces the most even and flattering lighting, especially on people. To get the prettiest lighting outdoors, shoot during golden hour, right before sunset, when the lighting is soft, warm and ethereal. 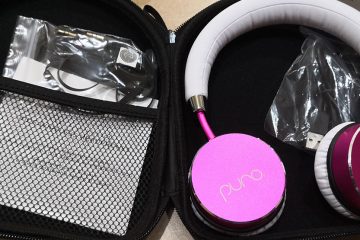 This Puro Sound Labs review shows how their headphones will ensure your kids' hearing isn't damaged when they watch their favorite shows or listen to music.

Most travel photography tips for beginners will tell you that photos are generally more interesting when you include people in them. From the expression on someone’s face to their clothing to their environment, emotions often come through, which forces the viewer to feel something and empathize.

That empathy tells a story and allows someone to instantly connect with a photo that they otherwise might not look twice at. Old buildings can be beautiful and interesting, but it’s the people and what they went through in that building that make it what it is.

Shoot spontaneous photos of people’s reactions and natural state of being, and don’t be afraid to talk with locals and tourists alike. Even a short conversation can make your subject’s expression that much more relaxed and natural looking.

Use the Rule of Thirds

The average travel photo has the subject smack dab in the middle, which doesn’t leave much to the imagination. To bring more intrigue into your travel photography, try using the Rule of Thirds.

By balancing negative space with the subject of your photograph, you can draw the viewer’s eye where you want. If your camera has a grid option in your viewfinder, turn it on to make it easier to break up the frame.

One of the best tips for taking good photos is to place the subject to the left or right. If you’re taking a landscape photo, place the horizon on one of the horizontal lines above the center point. Even if you don’t actively take photos this way, you can always crop and edit them to fit in the frame like this later.

There’s a lot to remember when traveling, especially when going someplace for the first time. When you’re in the moment and are taking photos because you like the way something looks, you might not remember the name of a place you were at when going over the photos later.

If possible, take a photo of something that has the name of a building, landmark, or restaurant so you can easily recall it. If you aren’t shooting a scene that might change suddenly, you can also write down a few notes in your phone or a small notebook.

There are even a few apps out there that help you organize images with a short description or geotag them with your location. Use something that’s practical for you, the type of camera you have and your shooting style. 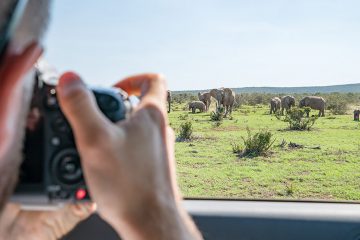 4 of the Best Cameras for Different Travel Styles 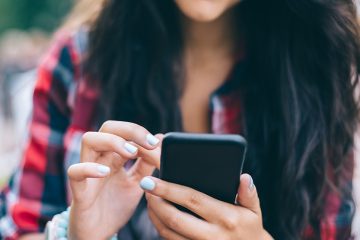 Staying Connected: How to Use a Cell Phone While Traveling Internationally

Being able to use a cell phone when traveling internationally is important, but is it better to get a roaming package or purchase a local plan upon arrival? 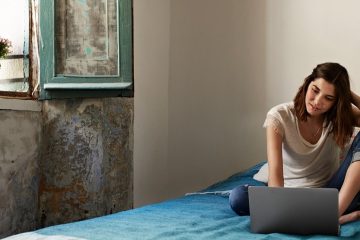 It can be difficult to make time to keep in touch with those back home while you are abroad. What you need is to find the method that works best for you! 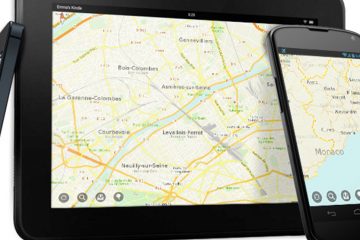 10 Best Travel Apps to Make Your Next Trip a Breeze!

Looking for the best travel apps? These will to help your next journey go smoothly, leaving you more time to relax, explore, or do whatever it is you love.

4 of the Best Cameras for Different Travel Styles

Staying Connected: How to Use a Cell Phone While Traveling Internationally

Being able to use a cell phone when traveling internationally is important, but is it better to get a roaming package or purchase a local plan upon arrival?

It can be difficult to make time to keep in touch with those back home while you are abroad. What you need is to find the method that works best for you!

10 Best Travel Apps to Make Your Next Trip a Breeze!

Looking for the best travel apps? These will to help your next journey go smoothly, leaving you more time to relax, explore, or do whatever it is you love.