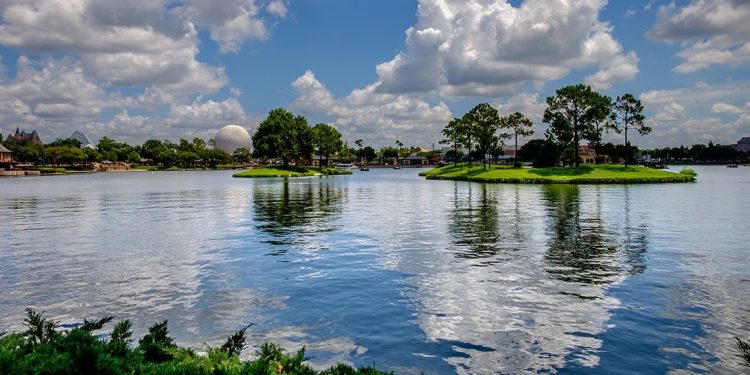 From Disney’s Scrappy Past to Its Pervasive Present

The founding of Walt Disney World represented a fundamental shift in the Sunshine State, a wild scheme that reshaped the very face of Florida. When real estate in the center of the peninsula started getting snapped up in massive lots during the 1960s, locals suspected that either billionaire Howard Hughes or the U.S. space program was responsible.

No one imagined that a California businessman would erect a massive park with a walking, talking rodent as its star attraction.

Of course, Walt Disney World likely seems pretty familiar to those looking for fun in the Orlando area. Decades of movies featuring the soaring spire of Cinderella’s castle have emblazoned the Magic Kingdom onto the public consciousness.

But therein lies the rub: though it may be the most recognizable Disney park (and the most visited in the world with over 20 million visitors annually), the Magic Kingdom is far from the only one. In fact, there are six Disney parks in Orlando alone.

With this Disney vacation planning guide you’ll be able to get the most out of your trip!

Out of all the parks, Epcot — the one dedicated to scientific wonders and world culture — is probably the second most well-known. However, movie buffs shouldn’t forget about Disney’s Hollywood Studios, which features film-themed rides, stage shows and hands-on activities. (Young fans of “Frozen” and the “Star Wars” franchise in particular will find plenty to love.)

Disney’s Animal Kingdom caters to wildlife lovers with over 1,700 critters available to view. Then there’s a pair of water parks: Typhoon Lagoon, which features lots of faux wreckage, and the snow-themed Blizzard Beach.

Now, it’s fairly easy to buy tickets that provide entry to all of the Disney parks. But unless you and your loved ones have bottomless wells of stamina, you’d do well to draw up a targeted plan of attack beforehand.

Oh, and consider getting a Disney FastPass+, too. Not only does it let you skip certain lines, it pushes you to schedule which attractions you want to see beforehand. Be sure to familiarize yourself with other Disneyland tips before you go to ensure you’re making the most out of your trip!

Once you’ve chosen your park or parks, it’s time to find a place to lay your head at the end of the day. Yet as you’re making your preparations, acknowledge one thing first: staying at an onsite Disney resort is the best way to experience Mickey and friends.

The close proximity to the parks themselves is a plus, but the real draw is the facilities’ themes. Mardi Gras. Polynesia. The Florida Keys. Rugged American wilderness. Even “Star Wars” will soon become a themed Disney property.

Unfortunately, staying at these resorts comes at a cost — a steep one. And for many, the price tag will just be too high.

Don’t despair, though, because Orlando is the most visited tourist destination in the United States. You’ll find plenty of sleeping selections within spitting distance of your desired parks.

National chains such as Marriott, Hyatt, Holiday Inn and the like will suffice for many. However, the adventurous can find real deals if they’re willing to tolerate a little risk.

Sometimes online booking sites allow travelers to reserve specific properties at steep discounts just so long as the identity of the property remains hidden until after checkout. These are often timeshare communities that hope visitors will purchase fractional ownership in a unit after their stays, and though they usually require you to listen to a sales pitch, they usually provide great value.

Additionally, vacationers can rent directly from timeshare owners themselves through MouseOwners.com or DISboards.com. 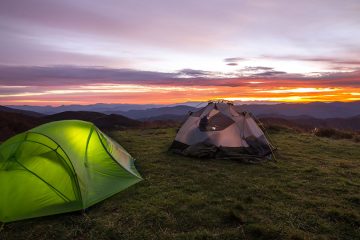 Go Your Own Way: Why You Should Travel off the Beaten Track

Traveling off the beaten track can take you to the best places to find richer, more authentic experiences, and explore more meaningful travel.

Disney, though, does things a little differently. Yes, families with picky little eaters will find plenty of kid-friendly options available. But there are excellent eats scattered all around the properties.

The Magic Kingdom’s Liberty Tree Tavern turns every day into Thanksgiving with a Patriot’s Platter loaded with turkey, stuffing, mashed potatoes and vegetables.

Other restaurants, though, go full-on gourmet. Victoria & Albert’s Restaurant at the Grand Floridian Resort & Spa has Kobe beef and caviar on the menu, while Sanaa and Boma offer Indian and African selections respectively.

And don’t forget the annual Epcot International Food & Wine Festival, which draws critics, broadcasters and foodies from across the country.

Of course, the general busyness of the parks also translates over to meal times. Peak hours find crushes of people crashing the most popular restaurants.

In addition to sussing out your preferred eateries, consider dining earlier than you usually might. Most restaurants open at 11 a.m. for breakfast and 4 p.m. for lunch, and you’re virtually guaranteed service then.

Scout out Your Surroundings

This might sound sacrilegious in an article about how to plan a successful Disney vacation, but sometimes it’s useful to, well, consider sights away from Disney World. Surging crowds, familiarity fatigue, growing boredom — any number of factors can cause you to want to take a break from the world of mouse ears and missing glass slippers.

Luckily, there are plenty of theme parks in Florida as well as other attractions to keep you entertained.

Legoland, SeaWorld, Gatorland and Medieval Times all provide distinctly different amusement park experiences than Disney. Ditto for local attractions such as the Harry P. Leu Gardens, The Orlando Science Center and the massive The Florida Mall.

Whether enjoying Walt’s wild wonderland or the surrounding environs, you and your family will find ample ways to entertain yourselves. 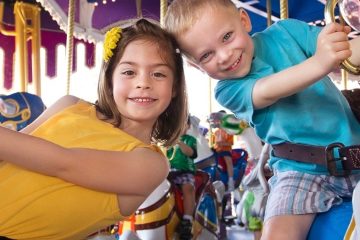 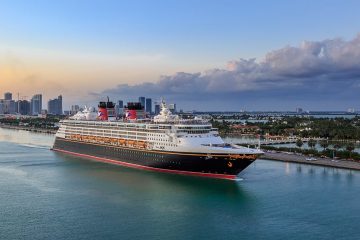