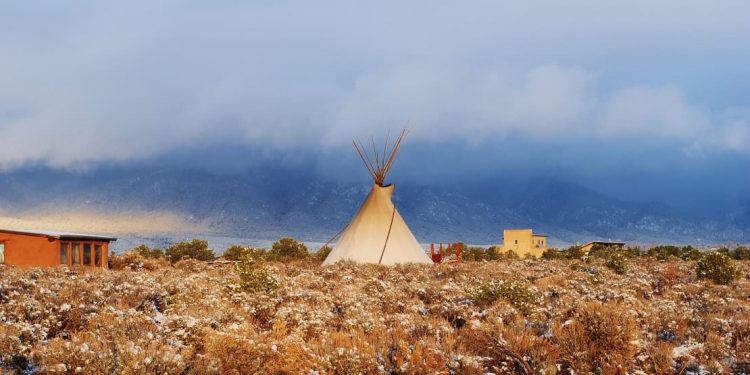 Twilit snowy streets. Sunset mass. A solemn processional. Rifle shots sounding into the snowy night. A Christmas family vacation in Taos, New Mexico is truly unlike any other.

On Christmas Eve, virtually every member of this historically entire town turns out for the Procession, a celebration that’s part Catholic mass and part Indigenous tradition. Guests are absolutely welcome, but any recording of the assembly is prohibited.

Taos also celebrates Hanukkah earlier in the month with equal vim courtesy of the Taos Jewish Center, followed closely by the Lighting of Ledoux Street, a bonfire-lit stroll among the area’s hottest art galleries.

Of course, there are ample winter-related activities at hand for families who are more interested in cavorting than culture. World-class skiing lies a mere 18 miles away at Taos Ski Resort and the gastronomy is all any gourmand could ask for. 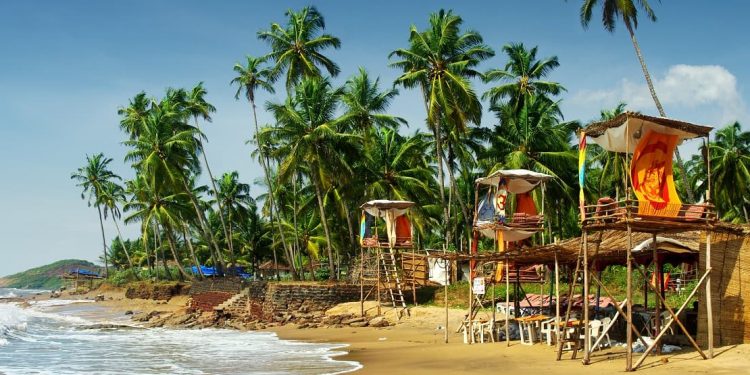 Spend your days on the beautiful coast, indulging in delicious food from beach side shacks.Photo Credit: Getty Images

Goa has a royal Indian history stretching back over two millennia, but people today remember it as a prime hippie hangout during the 1960s. This tiny corner of west India certainly has its share of laid-back tourists looking to tap into their inner yogi. But you can find a lot more than esoteric enlightenment in Goa.

Beaches run the gamut, everything from isolated Agonda to touristy Dona Paula to turtle-populated Galjibaga. Christmas isn’t a commonly celebrated holiday here, but you can see the Christian stamp Portuguese left on the region when visiting Old Goa.

The 16th century Basilica of Bom Jesus makes an imposing mark on the city, and its archaeological museum offers tantalizing tidbits of ancient Indian culture.

Don’t let the shores and structures divert you from eating enjoyment, though. Goa has a great food scene — if you avoid most restaurants. Too many sit-down venues are mere tourist traps, so stick with the beach side shacks and their surprisingly tasty offerings for the best family Christmas vacation you can imagine. 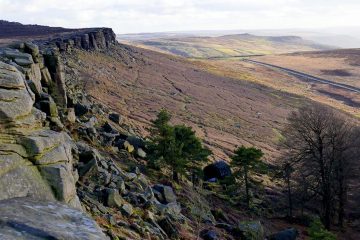 6 Delightful Ways to Enjoy the Beauty of the Peak District 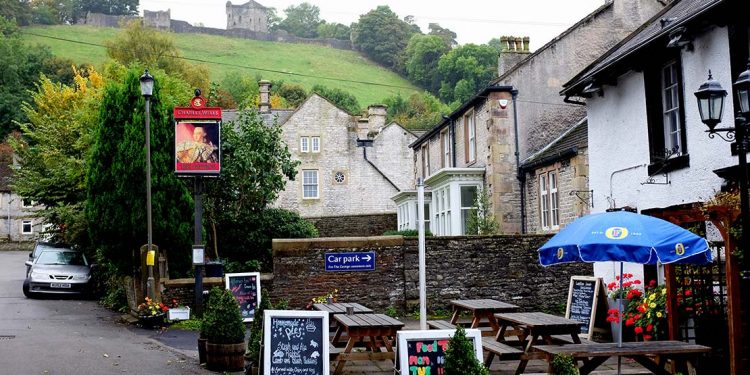 Where Goa has the weight of dynasties behind it, Castleton exudes a quaint vibe as only a modest Derbyshire village can. Despite its small size, though, the town goes in for Christmas in a big way.

Every mid-November, Castleton flares with Christmas lights and St. Edmund’s Church hosts a display of some 40 decorated trees. Local mines host caroling sing-alongs, and visitors can gather in Peak Cavern to enjoy its awesome acoustics. Nearly two score of restaurants and inns serve up Christmas nosh, too.

Hoping to stretch your legs after stuffing yourself? The nearby Mam Tor walk, a National Trust certified jaunt, provides dramatic — and snowy! — views of Castleton itself and the Peak District in general.

There are plenty of Peak District attractions to get your heart soaring — from the physical activity and beautiful sights — as well. The village of Eyam is of particular interest due to its sordid history during the plague outbreak in England. While not the most festive activity, it’ll certainly give you an appreciation for the area and a feeling of gratitude for modern life. 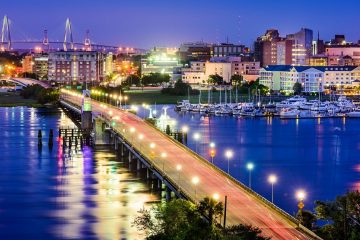