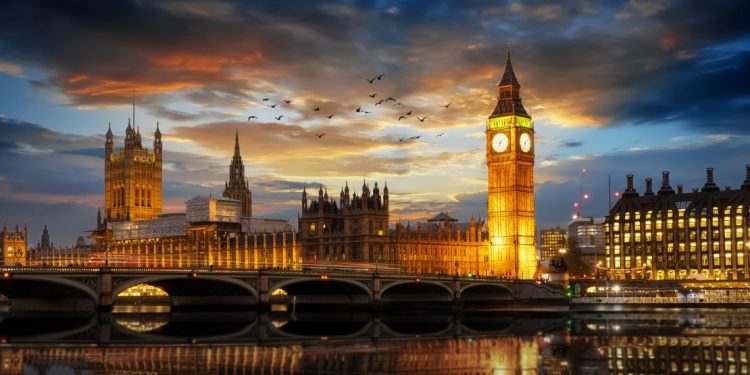 London is notoriously expensive but there are ways to enjoy the city even if you are on a tight budget.
Photo Credit: Getty Images

The UK Is More Affordable Than You Think

The U.K. ranks highly on many people’s bucket lists, which is my cheap holidays in the U.K. are a go-to travel choice. Urban areas filled with stunning historic architecture, some of the best natural scenery in the world, an extensive and interesting history, and vibrant cultural heritage attract millions each year.

However, as tempting as a trip to Old Blighty might be, sometimes the jaunt across the pond and the legendary high prices make it seem out of reach. For cheap holidays U.K., vacation might be more doable than you think, though. It all comes down to where you go and what activities you choose to partake in.

Read on and be inspired by our pick of the best destinations for cheap holidays in the U.K.

If you know much about travel you’ll be surprised to see London on our list of cheap places to visit in the U.K. In fact, London is well-known as one of the most expensive cities in the world to visit. However, it’s worth including a few tips on visiting London on a budget as it’s likely to make your itinerary even if just for a few days.

London is usually the cheapest city in the United Kingdom to fly into from the United States. In fact, flights to the city are often so affordable that it’s one of the cheapest international destinations to fly to from many major U.S. cities, making it a popular jumping-off point for exploring not just the United Kingdom, but Europe as a whole.

While spending more than a few days in London is likely to eat away a sizable chunk of the travel budget for your U.K. vacation, there are some ways to explore the city and make the most of it without going broke.

Accommodations will make up a major portion of your budget, but you can cut costs by staying a bit further from the historical center (the West End is the most expensive area). Staying in the Victoria Railway/Coach area offers a good balance of convenience and affordability. Plus, you’ll likely be traveling through this area anyway if you plan to take the train to other parts of the United Kingdom. This area also has cheap eateries and is a short trip away from Buckingham Palace, Big Ben and The London Eye, which typically rank high among popular points of interests for travelers visiting London.

Getting around the city is easy and fairly affordable on the Underground. There are day tickets that offer unlimited journeys in Central London for a low price. In addition, there are other daily and weekly options that may be worth it if you plan to stay longer or travel outside of the city center.

While a number of attractions in London will set you back a bit, there are also quite a few free and cheap things to do while visiting the country’s capital. From delightful parks and museums such as The British Museum, to walking tours of the city and art galleries, there are a surprising number of attractions that require no admission fee to be enjoyed. Do a bit of research before you go and you’ll find there are lots of ways to stay entertained in London without spending any money. 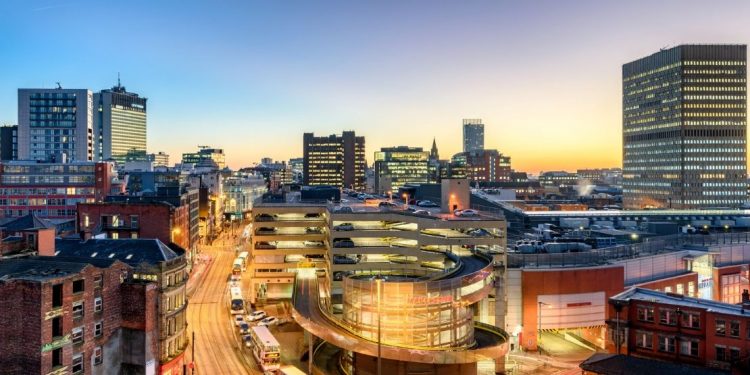 From free galleries and museums to low-cost eateries and accommodations, Manchester makes for a great budget-friendly vacation.Photo Credit: Getty Images

If your flight from the United States isn’t landing at Heathrow Airport in London, then there’s a good chance you are heading to Manchester, another popular destination for travelers looking to book affordable flights to the United Kingdom. In fact, we’ve often found flights into this slightly smaller city to be even cheaper and there are nonstop options from the U.S. east coast. Even if you don’t fly into Manchester, it’s easy and relatively cheap to get there, with the most affordable options being a slow train or a bus from London or elsewhere in the United Kingdom.

Once you arrive, you’ll find a plethora of free galleries and museums including the National Football Museum, the Manchester Art Gallery and the Science and Industry Museum (the atom was split here, after all!). Make sure to stop by the beautiful John Rylands Library, which is the country’s oldest public library and also the site where Marx and Engels drafted The Communist Manifesto.

Being a college town, there are a number of delicious, yet low-cost eateries around, making Manchester one of the best places in the United Kingdom to grab a meal on the cheap. Add that to a wide range of affordable apartments available for rent on Airbnb and you’ve got the makings of a budget-friendly U.K. holiday. 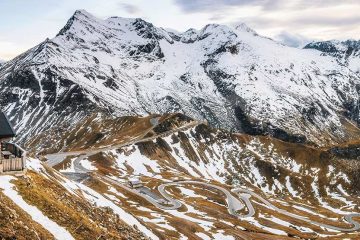 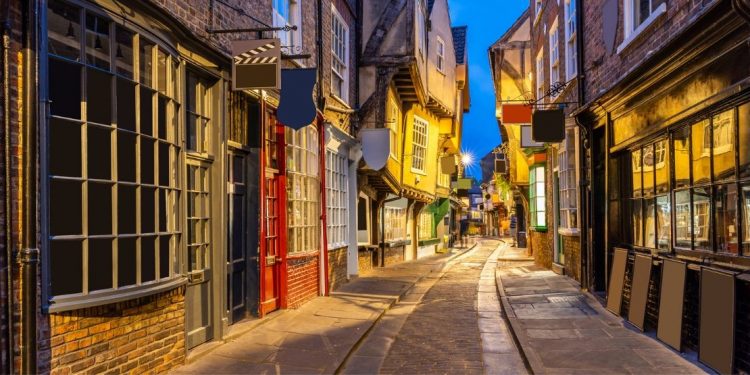 Walking the cobblestone streets of York is the perfect way to spend time and doesn't have to cost a dime.Photo Credit: Getty Images

York is a dreamy historic town sitting right at the confluence of two rivers. The gated city is a historic town that is unlike anywhere else in Northern England. Here you’ll find large numbers of tourists who come here looking for that true British experience — and it’s easy to see why York attracts the crowds. Cobbled streets, tea rooms, centuries-old Gothic buildings and a selection of quirky shops, cafes and pubs make York well worth adding to your bucket list.

Other attractions here include the JORVIK Viking Centre, which highlights the city’s Viking heritage and ranks as one of the most-visited attractions in all of England. Make sure to sit awhile in a tea room such as Betty’s and enjoy a traditional afternoon tea. There’s perhaps no better way to spend an afternoon in Britain than by people-watching from a cozy chair while enjoying a cup of tea and delicious pastries.

Your trip to York certainly doesn’t have to cost a ton. Many of the attractions are free or low-cost and accommodations can also be reasonable. Window-shopping the many interesting shops in town doesn’t cost a penny and wandering the city’s medieval streets such, as the well-known and incredibly well-preserved Shambles, is also completely free.

You’ll find several options in town for budget places to stay including branches of well-known budget-friendly chains such as Travelodge and Best Western, as well as very affordable local options such as the bed and breakfast at York St. John University (starting from £30 a night and not just for college students!).