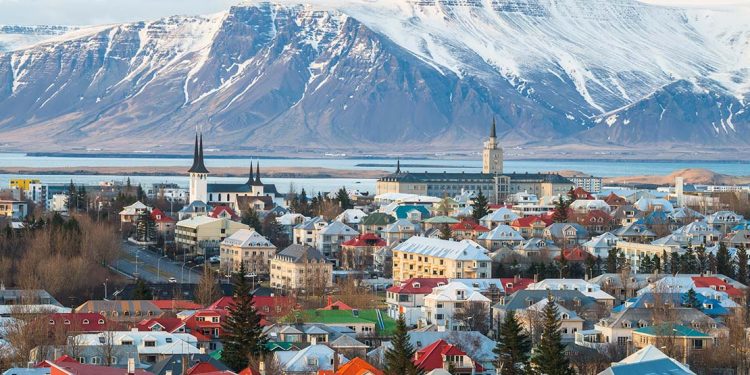 Fly into the capital of Iceland and take in the many incredible sights this country has to offer.
Photo Credit: Getty Images

22 Affordable Destinations in Europe That Are Awaiting Your Arrival

Dreaming of a European vacation but worried your pockets aren’t deep enough? Although it’s true that many places are upscale, cheap European holidays are possible to find. It’s all a matter of knowing which cities to visit and how to travel cheap in Europe.

We’ve outlined some of the most affordable cities to visit in Europe, along with what makes them so cheap.

Cities with the Cheapest Flights from US/Canada

Of course, flight prices are always fluctuating, but since airfare is typically one of  the most significant expenses in many European itineraries, it’s worthwhile to examine which cities are the cheapest to fly into from North America.

Do note however, that just because these cities have some of the cheapest flights, they are not necessarily the cheapest overall. It is worthwhile to take these cities into consideration as perhaps they would work into your itinerary as your gateway to Europe, or maybe the flight savings would be substantial enough that you could afford a city that otherwise you might think is too expensive.

Reykjavik is one of the cheapest and closest European cities for American and Canadian travelers. WOW Air and Icelandair both have hubs here, and with round-trip prices often under $500 USD a person from the United States, you’ll have plenty of money left in your pockets to get out of the capital city and enjoy the Icelandic Outback with its waterfalls, hiking trails and geothermal springs.

There are plenty of things to do in Iceland — the capital itself is surprisingly cosmopolitan as well with trendy restaurants, nightlife and interesting attractions throughout. 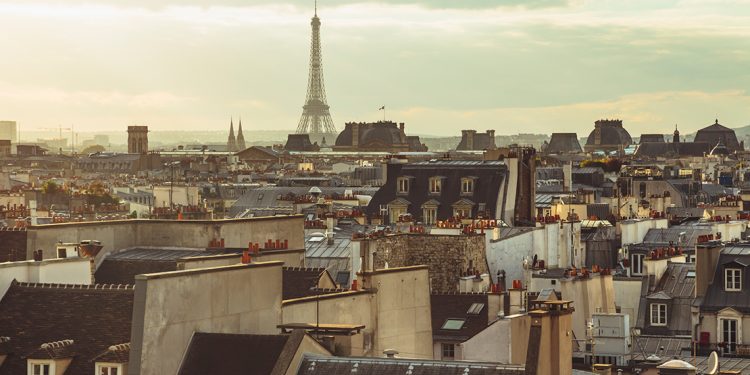 Take a train or a quick flight to a nearby destination once you've had your fill of Paris.Photo Credit: Getty Images

While accommodations and attractions in Paris can be quite pricey, this major hub city boasts some of the cheapest flight prices from the east coast of the United States (think Newark and JFK airports). Even if spending your vacation in Paris isn’t in your budget for other reasons, the city can be a great gateway into Europe and a good first stop before jumping off into more affordable waters.

From there you could take a train to a neighboring country or even find a cheap flight to another European city using a budget carrier like Ryanair. Although, we wouldn’t blame you if you spent all that money you saved on cheese and wine in Paris. 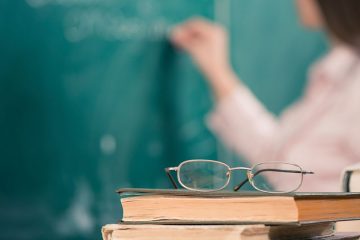 See the World & Help Others: How to Teach English Abroad

Nina Ragusa is the intrepid soul behind Where in the World is Nina? www.whereintheworldisnina.com She’s wandering the world and telling people how they can do it too, without fluffing the details. She has been on her globetrotting mission for years and is showing no signs of stopping anytime soon. She gives REAL advice as she shares her explorations around the world. Find her on Facebook, Twitter, Instagram, and Snapchat at WitWiNina.

Teaching overseas is an amazing opportunity to travel more and help others. We'll answer all your questions on how to teach English abroad. 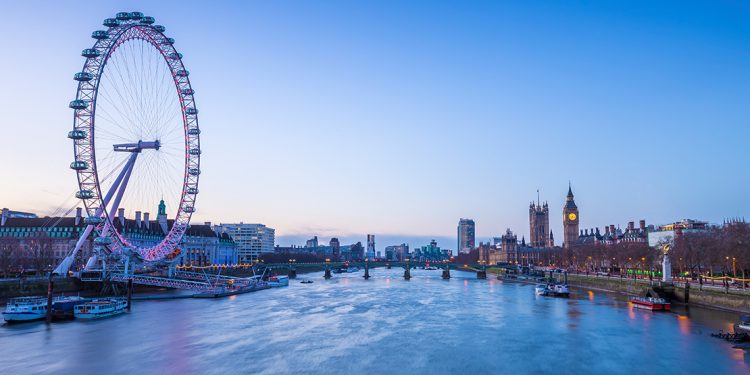 The city can be expensive depending on what you want to do, but there are many free attractions you can take advantage of.Photo Credit: Getty Images

London is home to one of the busiest airports in the world, Heathrow, and as such travelers can often catch a good deal on one of the many flights that come in and out of Britain’s capital each day. Like Paris, the city can be incredibly expensive once you are there, but with bargain flights you may be able to balance it out and still tick a visit to Big Ben off your bucket list.

Once there, save money by purchasing a city pass or making the most of a number of free attractions the city has available such as the British Museum, the National Gallery, Hyde Park and watching the Changing of the Guard.

9 National Parks in the US You Should Visit This Year

Get outdoors for your vacation this year and see what the natural spaces in the US have to offer. These are the best national parks in the country.

9 National Parks in the US You Should Visit This Year

Get outdoors for your vacation this year and see what the natural spaces in the US have to offer. These are the best national parks in the country.