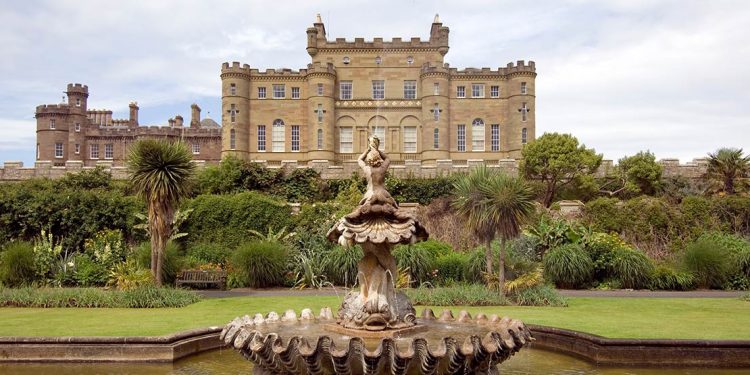 You can rent one of the top floor apartments which were converted into luxurious accommodations for President Eisenhower.
Photo Credit: Getty Images

17 Spellbinding Scottish Castles to Spend the Night In

Many people dream of sleeping like royalty in a castle, but few ever get the opportunity. If it’s one of your fantasies, you can make it happen in Scotland — and you don’t have to be able to afford to buy your own to do it. There are many castles to stay in Scotland, and they are usually located in spectacular settings and available at a wide range of price points.

Whether you’re looking to splurge for your honeymoon or simply want a night of splendor while on your vacation, there’s sure to be an ideal pick among these castles to stay in Scotland that will make for an especially magical experience.

This breathtaking seaside castle looks as if it came from the pages of a fairy tale, clinging to the cliffs in the Scottish countryside that overlook the sea and the mountainous Isle of Arran. Culzean Castle dates back to the 16th century when the Kennedy family erected a central tower, and was then expanded in the late 1700s to the current structure that stands today.

In 1945, the Kennedys donated it to the Scottish Land Trust, gifting the entire top floor to General Eisenhower to thank him for America’s efforts in the Second World War. After being elected president, he frequently used the castle as a retreat. Today, guests can rent one of the top floor apartments that were converted into luxurious accommodations.

Set in the heart of Burns country, it offers an ideal central base for visiting the poet’s haunts and provides an especially luxurious stay. 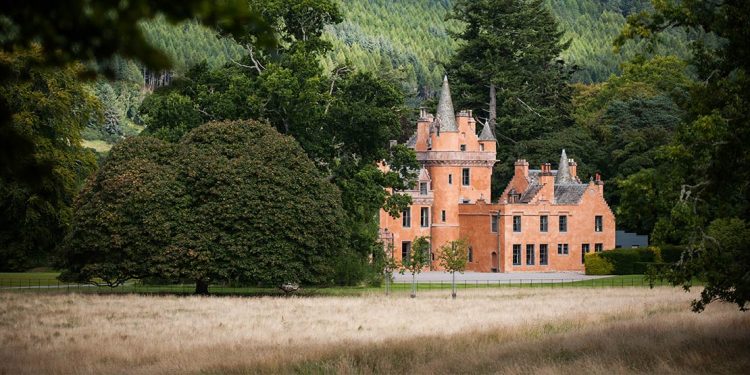 The only habitable castle along the shores of legendary Loch Ness, Aldourie Castle provides an ideal spot for keeping a watch for the infamous “monster.” Just a short drive from the city of Inverness, it was once a mansion house, built in the classic Scottish baronial architectural style.

You’ll feel like royalty as you take advantage of the especially regal grounds that the royal family and their court used during the Victorian era. There are 15 luxurious rooms that can be rented, ranging from opulent four-poster options draped in velvet to cozy single rooms. Guests are practically guaranteed a peaceful night’s stay, sleeping beneath fine linens in a place that feels like it’s worlds away from the city.

During the day there are lovely gardens to stroll through or forest paths to tread on, one which leads to a marina where drinks on the terrace can be enjoyed. 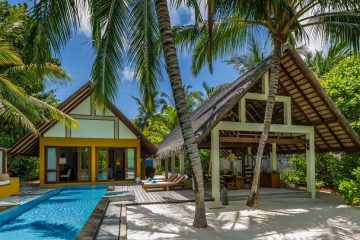 For 20 Years in a Row, Four Seasons Maldives Pays It Forward

Did you know that Four Seasons Maldives offers a variety of hospitality classes? From cooking to marine biology, here's all you need to know. 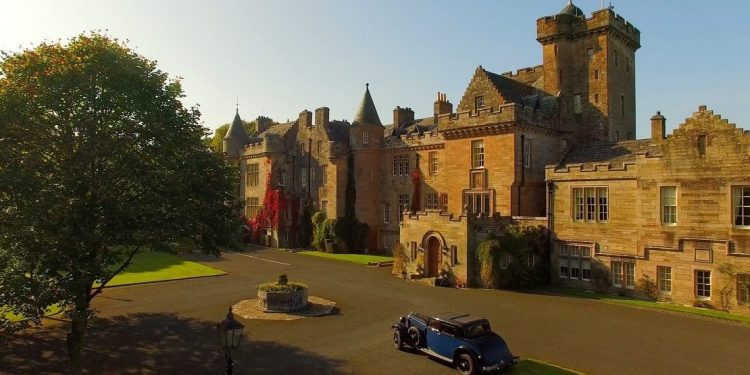 The setting doesn't get more picturesque than this on the scenic Ayrshire coast.Photo Credit: Glenapp Castle

One of Scotland’s most well-preserved castles — albeit one of its youngest, as it was built in 1870 — Glenapp Castle beautifully retains its original Victorian character with antiques from the period in every one of the guest rooms along with impressive original artwork.

Set amid picturesque woodland and gardens on the scenic Ayrshire coast, it enjoys fabulous views overlooking the Irish Sea out to the Isle of Arran and the huge Ailsa Craig granite rock.

Its crow-stepped gables, sprawling baronial pile of turrets, seven staircases and 17 lavish rooms serve as both a family home and a hotel. In addition to strolling the gorgeous grounds, guests can look forward to sipping afternoon tea along with gourmet lunches and dinners. 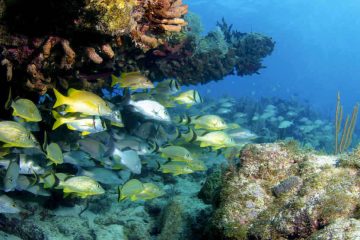 Experience Life Under the Sea: 10 of the Best Underwater Hotels in the World

Spending the night in an underwater hotel is an experience you won't soon forget. Check out some of the best accommodations that offer this unique stay! 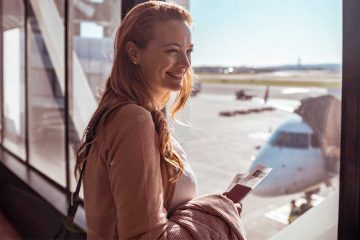 What is bleisure travel? It's where business trips can extend into personal vacations. Here are some exciting bleisure destinations. 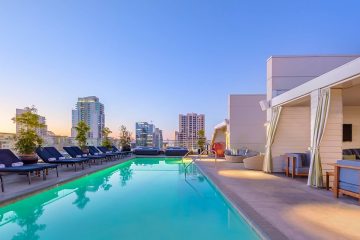 What's the best that money can buy in the hotel industry? These luxury hotels will make your jaw drop, showing you what a taste of the high life is like.

Experience Life Under the Sea: 10 of the Best Underwater Hotels in the World

Spending the night in an underwater hotel is an experience you won't soon forget. Check out some of the best accommodations that offer this unique stay!

What is bleisure travel? It's where business trips can extend into personal vacations. Here are some exciting bleisure destinations.

What's the best that money can buy in the hotel industry? These luxury hotels will make your jaw drop, showing you what a taste of the high life is like.