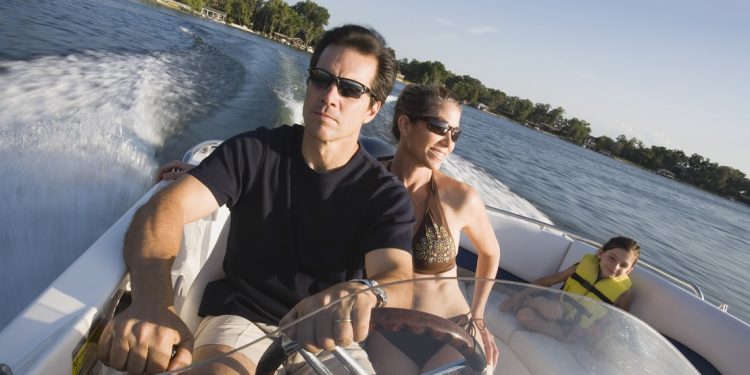 There are plenty of things to draw families to Florida other than your tried and true Disney World and Universal Studios experiences.
Photo Credit: Getty Images

Family Bonding Abounds with These US Vacation Destinations

The borders of the United States encompass some 3.8 million square miles, making it the third largest country when measured by physical area. That’s a lot of space, especially when you’re trying to suss out the perfect place for a family vacation.

Of course there are some locations that seem more obvious, such as taking a family vacation to Hawaii. However some of the best family destinations are places you may not think to go!

We’ll let you in on the secret… Following you’ll find five of the best family vacations in the US.

Recommending the Theme Park Capital of the World is almost de rigueur for any American travel guide that caters to families. There’s a reason why 68 million people visited the city in 2016.

And it’s true that Disney World, SeaWorld, Universal Studios and Busch Gardens are impressive attractions with which many content themselves. But they’re also incredibly familiar.

Still, besides having some of the best theme parks in Florida, Orlando has charms both off the beaten path and smack in the middle of its busiest sections that deserve consideration.

One such draw is Legoland, an amusement park and onsite hotel that opened in 2011 where most everything is built of (you guessed it) those brightly colored, feet-injuring slabs of plastic. Blocky rides and themed park districts meet group lessons by master Lego builders and giant pits stuffed full of the little bricks.

Other quirky draws include Gatorland (an appropriately scaly park that’s part zoo, part variety show); The Holy Land Experience (a destination that re-creates numerous biblical scenes); and WonderWorks (a science-themed museum housed in a facility flipped upside down onto its roof). 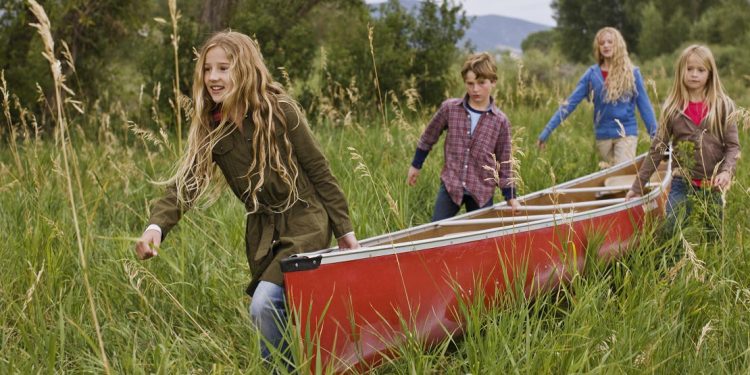 It's all about natural exploration when visiting Bozeman and its surrounds.Photo Credit: Getty Images

When people cross the wilds for a getaway in Bozeman, they aren’t generally looking for highly refined amusements or carefully choreographed thrills. Rugged and raw is the name of the game, and the beauty of the American West is on display almost everywhere in gorgeous Southwestern Montana.

Bozemen itself offers some enjoyable attractions, including several excellent kid-friendly museums and a number of great restaurants, making this one of the best family vacation spots in the US.

The real entertainment, though, lies outside of city limits. Yellowstone National Park — and all the glory of one of America’s finest natural spaces — lies about 90 minutes south.

Or if you want to avoid the high-summer crowds, head to Nevada City, a town that has preserved much of its 19th-century architecture. Pan for gold, spelunk in the Lewis and Clark caverns, charter a guided horse ride through the countryside, and hike up a mountain. The best part? These attractions all have an affordable price tag, making Bozeman a great destination for a budget-friendly family vacation. 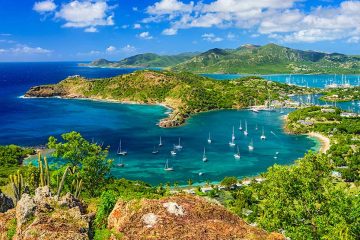 8 Ways to Experience History and Beauty in Antigua

From fascinating historical landmarks to stunning natural views, the following things to do in Antigua will make for an unforgettable vacation. 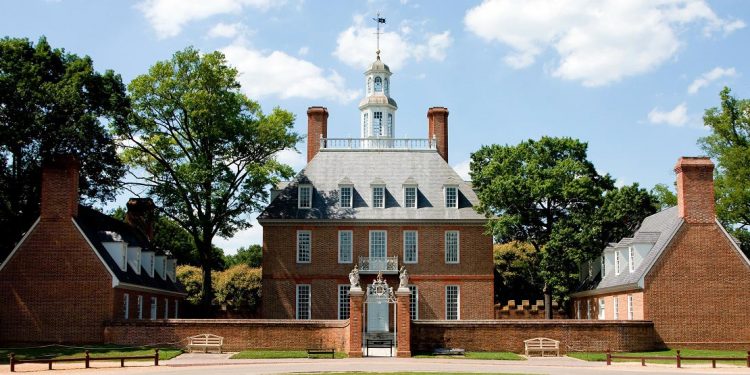 The Governor's Palace in Colonial Williamsburg is the former home of Thomas Jefferson.Photo Credit: Getty Images

For history buffs and homeschooling families, a trip to Washington, D.C., with its concomitant historical sites and stupendous museums, can seem like the ultimate escape. However, accommodations in the nation’s capitol can come costly, and constant crowds often put a damper on attractions.

Nearby Williamsburg, VA, though, has historical panache and plenty and charm to spare. (For even more charm, go at Christmastime as Williamsburg is considered one of the best holiday destinations in the US.)

Enjoy fine dining and great shopping in the city proper, and then head into Colonial Williamsburg to see a site that predates the American Revolution. Several Colonial-era taverns have been re-purposed as restaurants and inns, great for a night on the town or a soft bed after a day’s touring.

Stroll Duke of Gloucester Street where reenactors go about their days as if 300 years hadn’t passed, then try your hand at firing a black-powder musket at the Colonial Williamsburg Musket Range. The nearby settlement of Jamestown offers even more history, while Busch Gardens Williamsburg and Water Country USA let children and teens blow off some steam in an amusement park setting. 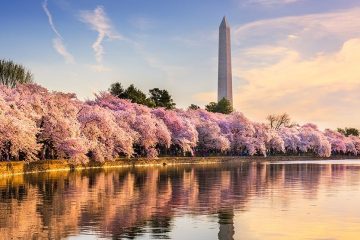