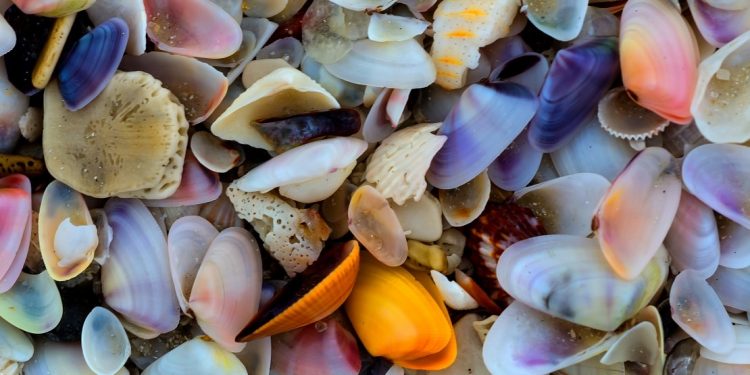 These beaches might take a little getting to, but it'll be worth it when you reach your destination.
Photo Credit: Getty Images

If South Florida is the busy, bustling home for transplants from the American Northeast and the Keys revels in Margaritaville-style antics, Southwest Florida serves as the state’s sleepier side.

Rather than endless suburban sprawl with condos crowding the coast, this area boasts more modest communities, each with their own character — and some truly fine beaches.

Take Tigertail Beach (Marco Island), for instance, a beach that’s every bit as gorgeous as it is isolated. Have no illusions: this isn’t the kind of beach where you’ll be lying on cabanas sipping cocktails.

To even get to Tigertail, you’ll have to park, walk past the paddleboard rentals and snack bar, and make your way to a shallow saltwater lagoon. The fun only starts once you’ve waded across it and found three miles of unspoiled coastal nature.

Dolphins swimming in Gulf waters, fiddler crabs scurrying across the sand, terns nesting in the trees — you’ll get to see what real Florida looked like before development began in earnest.

And once you’ve gotten your fill of the pristine, you can always head back over the lagoon to enjoy civilization. In addition to an onsite bathhouse, there’s also a butterfly garden, beach volleyball court, and playground for the kids.

Yes, the beach is its own draw, much like Tigertail. But the vibe has less to do with getting back to nature, and more of enjoying the sights with someone you love.

Remember Stephen Leatherman, the guy who praised Bahia Honda? Well, he’s dubbed Captiva the most romantic beach to visit. If strolling the shell-lined surf and lounging on towels isn’t enough for you, consider chartering a sightseeing cruise or learning how to handle your own sailboat.

And speaking of shells, nearby Blind Pass Beach and Turner Beach (Sanibel Island) are some of the best places in the Sunshine State for shelling.

Located near Captiva on the north end of Sanibel, an enchanting little island where families book rentals months in advance, these beaches enjoy the gentle action of the tides from the Gulf of Mexico. You can guess what that brings, right? Shells, shells and even more shells.

There’s firmly packed sand along the shore in Sanibel, but come low tide and you’ll find a blanket of shells waiting for you. The waves will have crushed some of them, sure. However, there will also be remarkably intact specimens you can take home.

Shellers and fishermen love this pair of beaches, not least of all because their relative isolation means you shouldn’t run into much competition. Be warned, though, that you won’t find a bathroom on the Sanibel side of Blind Pass.

No guide to Southwest Florida would be complete without a mention of Clearwater Beach (Clearwater), an area that regular tops “Best American Beach” lists year after year. Powdery sand. Crystal-clear water. A yearly average of 361 days of sun (yes, you read that correctly).

It’s easy to see why people love this stretch of coast. Unlike our previous entries, though, the city offers a surfeit of side activities off of the beach.

Jump onto a pirate cruise for sightseeing and mock sea battles. And use the Jolly Trolley to get around town for pocket change while you enjoy area boutiques and art galleries.

Although not quite so southerly, it’s worth traveling up the west coast a bit to enjoy Fort De Soto Park. Kids will love playing in a wide tidal pool at the park’s North Beach. You can also check out the Fort De Soto Batteries, a historic fort featuring old artillery holds and firing galleys.

Don’t forget to explore the water itself by renting a canoe or kayak. Once you’re floating, you can follow the two-mile paddling trail and see how many herons you can spot. 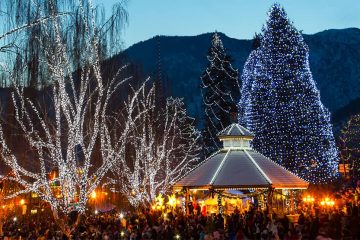 Merry and Bright: 7 Best Christmas Vacations in the USA

Escape to the most beautiful folds of America where holiday cheer comes alive. Spend your time at these Christmas destinations in the USA. 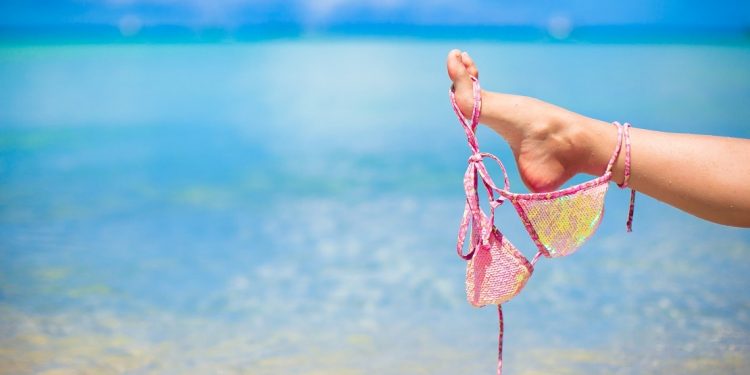 While Haulover Beach is the only legally sanctioned nude beach, there are plenty of secluded spots that provide the opportunity to sunbathe bare. Photo Credit: Getty Images

It might surprise you to learn that nude beaches are scattered all over the state. Understand, though, that with the exception of Haulover Beach (Miami), there aren’t any legally sanctioned nude beaches in Florida. Take this Florida beach guide to heart — if you get caught going bare, prepare for trouble.

Still, that doesn’t mean you won’t find like-minded individuals and ample opportunities to shuck off your suit. Johnson Beach (Perdido Key) and most of the Gulf Islands National Seashore offer lots of isolation. Locals also tolerate nude swimming at Apollo beach, as long as you are sure to keep a low profile.

With a population of a mere 800 souls, Jupiter Island is also secluded and beautiful to boot. Ecotourists and shutterbugs love Playalinda Beach (Titusville) for its ample wildlife, yet it also has a history of drawing nude sunbathers. 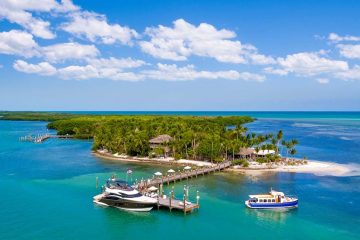