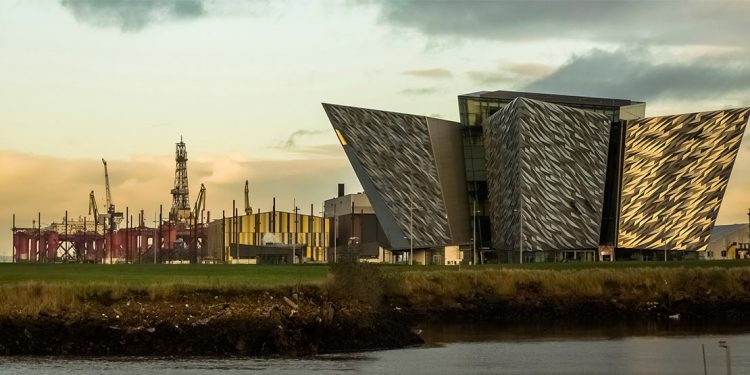 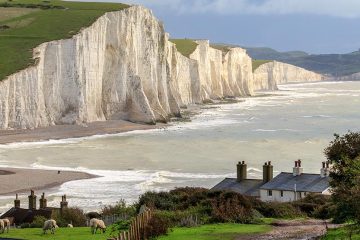 I am a freelance travel writer who has been exploring the world since 2012 carrying only a daypack. I housesit, backpack and travel frugally. My favorite countries to date are India and Mexico.

Meghan and Harry are now royally known as the Duke and Duchess of Sussex. Visit this beautiful part of England for yourself with this Sussex travel guide.