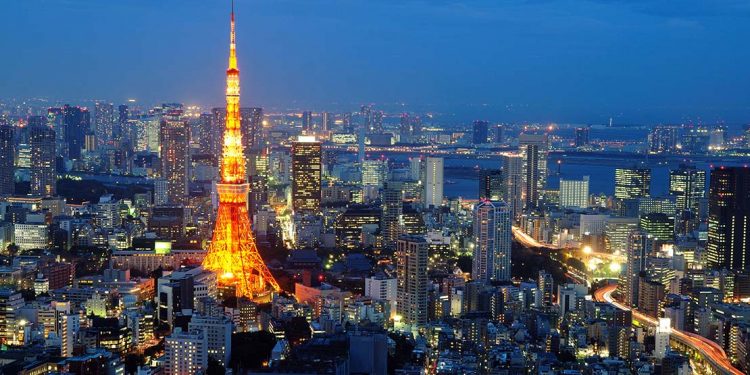 A combination of old and new, Tokyo is the largest metropolis in the world.

11 Luxury Vacations That Will Blow You (and Your Wallet) Away

Marisol Fokes
Marisol is an undergraduate student seconds away from completing a BA Honors in English. A total Type A, Marisol is an avid fan of all things British and enjoys spending her free time binge-watching Netflix, organizing her Pinterest boards, and planning her next dream vacation.

It’s Not Hard to Find Luxury in These Destinations

Do you want to live like a royal? Indulge in sumptuous luxury? Travel the world five stars at a time?

While spending money on an extravagant holiday isn’t hard to do, these luxury vacations make it easier than ever before. Home to some of the wealthiest people in the world, these destinations top the list of “most expensive” for their opulent venues, world-famous sites, Michelin cuisine and more!

The capital city of Japan and the largest metropolis in the world, Tokyo is a finance giant. A combination of old and new, it remains the seat of the Emperor and the location of the Imperial Palace, while boasting some of the world’s most modern venues.

However, as so many metropolises often run, Tokyo’s accommodations, elite nightclubs and five-star restaurants come with a heavy price tag. If you’re looking for the glitz, glamour and luxury of state-of-the-art facilities, look no further than this city.

There are even more Michelin-starred restaurants here than there are in Paris. As well, you’ll find a wealth of hotels to choose from that are sure to suit even those with the highest tastes, such as the Mandarin Oriental Tokyo that looms above the historical merchant district of Nihonbashi. This property offers unsurpassed city views as well as a modern and sophisticated oasis of calm. The lobby alone is practically guaranteed to take your breath away, with its sweeping view of Tokyo.

Expect extraordinary service, all the latest and greatest in tech features, and exceptional dining on site too, like the intimate Tapas Molecular Bar and the French-inspired Signature and Sense. When you’re in need of pampering, the hotel’s spa offers pools, a steam room and sauna, as well as unique rituals like Japanese kiatsu, which involves energy work and acupressure performed in rooms with even more impressive vistas. 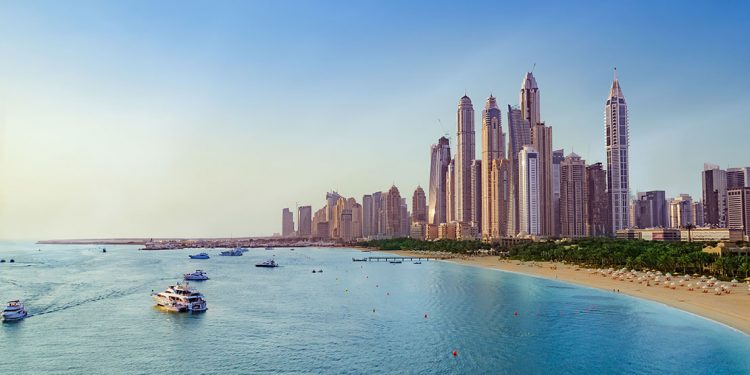 Dubai is known for being a playground for the rich and famous.

Built atop billions of dollars’ worth of oil, Dubai is a city of wealth and opulence with its skyline marked by imposing skyscrapers that include some of the tallest on the planet. It’s made a name for itself when it comes to over-the-top luxury, especially in regard to hotels and resorts. If you’re looking for pampering, high-end amenities and international cuisine created by top chefs, this is a destination you won’t want to miss.

Check into some of Dubai’s world-class hotels and resorts and you just might catch a glimpse of the members of the many royal families that frequent them. The Burj Al Arab, located in one of the most exclusive areas of the city, tops just about every Dubai hotel list, with its design resembling a sailboat.

The suites are all two-story, but for the most luxurious, book the Royal Suite. Equipped with a marble and gold staircase, it would be hard to find anything more decadent than this. This is your opportunity to find out what it might be like to live as a royal, as nothing is overlooked. Marvel at the breathtaking Arabian Gulf views and take advantage of amenities like your own private cinema room and library, personal elevator, private dining, personal butler service, personalized bars, and two master baths that come complete with full-size Jacuzzi’s and separate rain showers.

As a guest of Burj Al Arab, you’ll also have access to four pools, a private beach, nine restaurants and bars, and the Wild Wadi Waterpark. Of course, the cuisine here is to die for, but to sample a variety of international fare, head to Old Dubai where you can dine on Arabic, Persian, Lebanese and Moroccan food. 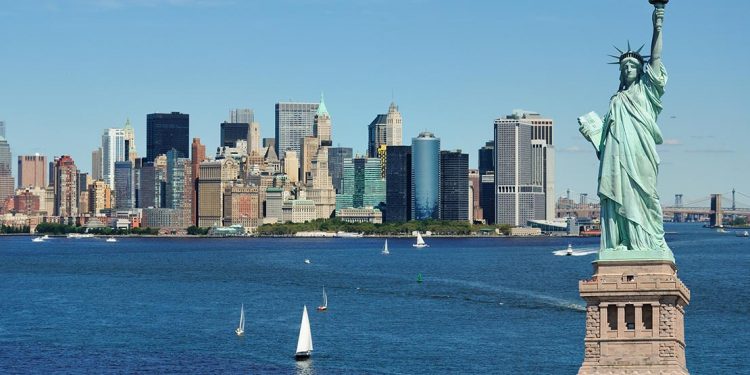 New York City is renowned for offering some of the world’s most exclusive getaways. Boasting world-class shopping, dining and hotels, the Big Apple is the most expensive and luxurious destination in all of North America. If you’re seeking the best of the best, Manhattan is always a fantastic place to start.

Start off your visit by taking in the city from above. By taking a helicopter tour of New York you’ll see all the sites you can later explore on foot. It’s a perspective few other people will have the privilege of seeing.

At the elegant Gramercy Park Hotel, only guests can enjoy the 18th-floor Roof Club and Garden that features amazing panoramas of the city skyline, including the Chrysler Building in all of its glory. As the name belies, this lavish property not only boasts an enviable Gramercy Park location, but upscale amenities and outstanding dining options, like the traditional Italian Roman-style Trattoria, Maialino, the Jade Bar, Rose Bar and Gramercy Terrace.

In this shopping mecca, Fifth Avenue is renowned worldwide as a haven for buying high-end goods. Set in the center of Manhattan, the best Fifth Avenue shopping can be found between 39th and 60th Street at the city’s flagship stores with everything from Saks Fifth Avenue and Tiffany to Gucci and Louis Vuitton. After a day here, you’ll understand how true the saying, “If you can’t find it on Fifth Avenue, it probably isn’t worth finding,” really is.

After dark, Broadway is where it’s at, particularly for those who have money to spend on pricey seats for top shows like “The Book of Mormon,” “Hamilton” and “Wicked.” Nine months into the most hyped Broadway show of all time, the average ticket prices for Lin-Manuel Miranda’s “Hamilton” was $1,200 USD. Of course, as the home of the American theater industry, there’s truly something for everyone here on any given night. 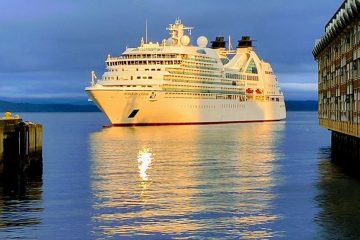 7 Luxury Cruises That Cater to Your Every Want and Need

If you're looking for a cruise experience unlike any other, look no further than these luxury cruises. Climb aboard and have your every whim entertained. 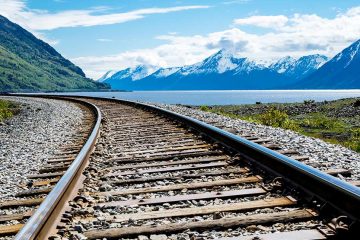 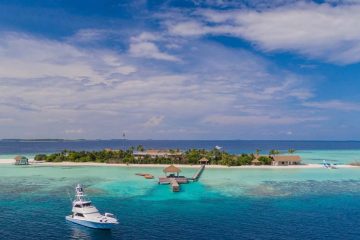 At the Maldives private Island, Voavah, you're able to have an entire island to yourself. From cruises to spas, here's everything you can do.

7 Luxury Cruises That Cater to Your Every Want and Need

If you're looking for a cruise experience unlike any other, look no further than these luxury cruises. Climb aboard and have your every whim entertained.

At the Maldives private Island, Voavah, you're able to have an entire island to yourself. From cruises to spas, here's everything you can do.